According to 650 Group, the open networking market (excluding hyperscalers) is expected to reach $1.35BN by 2023 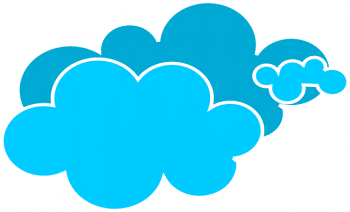 According to the company, leveraging SONiC and ONL for open-source NOS combines the benefits of two important open-source software stacks to accelerate broader adoption of open networking in non-hyperscale data centers.

He added, “The emergence of SONiC coupled with ONL signals that lower layers of the NOS stack are being commoditized, and vendor-agnostic innovations will be moving to upper layers including multi-system automation, real-time telemetry, and predictive analytics.”

“Since 2014 the market has been shifting towards open, flexible, software-driven solutions. open-source projects, such as Open Network Linux, are helping to drive this shift away from closed networking,” said Alan Weckel, Founder & Principal Analyst, 650 Group.

Big Switch Networks is headquartered in Santa Clara, CA, with a dedicated presence across more than 25 countries. It has strategic partnerships with Dell EMC and Edgecore, delivering innovative software on industry-standard open networking hardware.