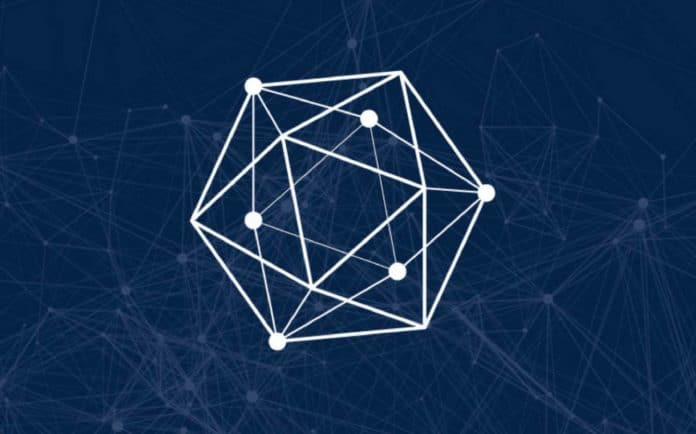 Hyperledger is an open source blockchain platform under the umbrella of the Linux Foundation. It contains multiple frameworks like Indy, Grid, Fabric, Iroha, Sawtooth and Burrow, with support tools like Composer, Aries, Caliper, Quilt, Transact, URSA, Explorer and Cello. Hyperledger’s many frameworks are appropriate for various blockchain architectural purposes unlike other such platforms that do not have variant services.

Hyperledger has a unique implementation of functions called Chaincode, which are small pieces of code written in Java, NodeJS or GoLang (like a function in Azure or Lambda in AWS). These can be used to interact with the transactions handled in the smart ledger in a Hyperledger platform. By using this, we can define business logic, such as the execution of rules and the processing logic. Chaincode is therefore a very powerful component of the Hyperledger architecture.

The design philosophy of the Hyperledger frameworks is integrated into the various layers of services as listed below.

Consensus layer: This layer is the brain of the Hyperledger platform, which handles the business logic for transaction management. It ensures the transactions are executed correctly and that the blocks are handled properly.

Smart contract layer: Any request for transaction handling is validated by executing the business logic in the Chaincode function and is taken care of by this layer.

Communications/protocol layer: This layer handles the peer-to-peer message-passing between each of the participating nodes in the platform, in order to manage the transactions in the shared ledger copy in the blocks.

Data layer: All the data handling activities including the enrichment of transactions, audit trails of message processing and transaction states are managed in this layer. It also has crypto abstraction, which enables data to be securely stored by using different crypto algorithms. This layer ensures the identity services layer, establishing the root of trust in the blockchain instance.

Identity services layer: Membership registration services are handled in this layer to ensure authorisation and authentication of member access, across nodes in the platform.

API layer: All service interface capabilities to third party tools and frameworks are enabled by this layer to handle synchronous calls of requests and responses to the blockchain platform.

Policy services layer: This enables the governing principles, and caters to the business policy of the underlying blockchain platform.

The open source Hyperledger software development community
Hyperledger project development and consensus management is governed by the Hyperledger Architecture Working Group. This serves as a cross-project forum to bring together the community members and architects to develop the community and implement the underlying framework. For example, consensus can be implemented with different lottery based algorithms and decided by the use case implementation of the frameworks defined by the working group. Hyperledger Fabric runs a voting based algorithm, Hyperledger Indy runs Redundant Byzantine Fault Tolerance (RBFT), Hyperledger Iroha runs the Sumeragi algorithm (permissioned server reputation system) and Hyperledger Sawtooth runs the Proof of Elapsed Time (PoET) algorithm as defined by the Working Group Community to enable different frameworks that are enabled for different use cases.

Hyperledger Fabric
Hyperledger Fabric is a modular blockchain framework that is the de facto standard for enterprise blockchain platforms delivering a high degree of confidentiality, resilience, scalability and flexibility. It was actually proposed to support varied pluggable implementations of different components and accommodate the complexity that exists across the entire economic ecosystem.

Hyperledger Fabric doesn’t require expensive mining computations to commit transactions; so blockchains can scale up with low latency. Hyperledger Fabric is different from other blockchains like Ethereum or Bitcoin, not only because of its type, but also its internal functional mechanism.

Hyperledger Fabric is based on the following key design features.

Hyperledger Sawtooth
Sawtooth is an open source blockchain platform founded under Hyperledger. It facilitates a modular and flexible platform for implementing transactions based updates to a shared state between untrusted parties coordinated by consensus algorithms. It simplifies blockchain application development by separating the core system from the application domain. It allows flexibility to the applications to choose the transaction rules, permissioning, and consensus algorithms that support unique business needs. Sawtooth is built to solve the challenges of permissioned (private) networks. Clusters of Sawtooth nodes can be easily deployed with separate permissioning. There is no centralised service that could potentially leak transaction patterns or other confidential information.

Hyperledger Indy
Hyperledger Indy is another distributed ledger that has been especially designed for decentralised digital identity management. It is termed a public permissioned blockchain network for identity, with privacy features. With Indy, identity owners take full control of their personal data in order to expose only selected information or avoid exposing personal data. It provides advanced security features in terms of privacy, data breaches and identity theft.
It is composed of the following projects.

The benchmarking parameters in Caliper are as follows.