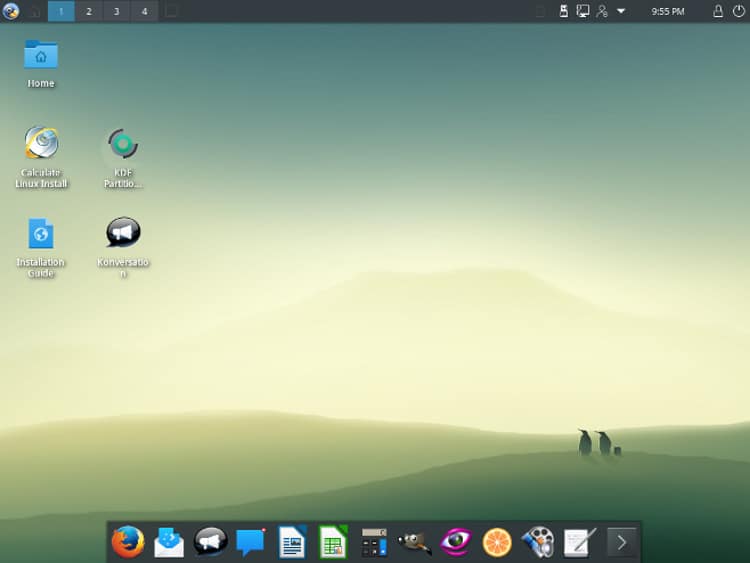 Russian desktop platform Calculate Linux has got a new update. Months after the last release, Calculate Linux 17 has emerged with the latest KDE Plasma, MATE and Xfce desktop environments.

In addition to the new desktop environment options, Calculate Linux 17 brings a Timeless server flavour. “Timeless is, in fact, a testing CL version, designed for those eager to try the development version of Calculate Utilities,” Tratsevskiy said, adding that the newest development will be merged with Calculate Directory Server.

The Timeless server edition has modules like LDAP server configuration and user account management via LDAP. Also, there are command-line and GPU interfaces and client-server architecture. The server flavour comes with a native integration support for mingling the package manager.

Utilities and tons of improvements

The updated Calculated Linux comes bundled with various revisions in its existing templates. There are new functions, support for “or” expressions, service launching and package linking and version downgrade.

Furthermore, developers now have access to as many as 5,000 binary packages in the Calculate repository. There are also beta versions of the latest distribution with Cinnamon and LXQt environments.

First released back in June 2007, Calculate Linux is specifically designed for corporate environments. It is based on Gentoo project that has been built using the Portage package management system.

You can download the latest Calculate Linux on your system directly from its official website. It is compatible with x86 architecture.

The Cloud is a Great Platform for Quantum Computing