DevOps methodologies and practices have transformed the complexities of IT infrastructure management into code that manages the entire IT infrastructure with just a little maintenance. We have a lot of configuration management tools and orchestration tools to tailor IT Infrastructure as Code (IaC), but selecting the right tool depends on numerous factors. One needs to analyse the pros and cons of the tool, understand how it fits a particular use case, and check if its source code has been fully open sourced since there should be no vendor lock-in. There should also be clear official documentation, good community support, easy integration with the platform, and interoperability with different cloud solutions and third party software.

Common scenarios in IT infrastructure management

Provisioning and de-provisioning resources in a cloud environment is a common practice for testing and releasing a software product without any bugs. In conjunction with continuous integration (CI) and continuous deployment (CD) tools, we may need to use both orchestration tools and configuration management solutions. In any cloud environment, orchestration tools such as Terraform, CloudFormation, Heat and Azure Resource Manager are responsible for provisioning infrastructure. Configuration management tools such as Chef, Ansible, Puppet and SaltStack take care of installing the software packages on the server, configuring the services, and deploying the applications on top of it. But today, configuration management tools have some amount of support for provisioning resources in the cloud as well as the support of provisioning tools for installing and configuring software on newly created resources. This balances the complexity of provisioning and managing infrastructure. On the other hand, it is difficult to achieve everything with a single tool. The recommended way is to use both provisioning and configuration tools to manage infrastructure at scale.

The need for immutable infrastructure

In a production environment, DevOps practitioners often follow Blue-Green deployment to avoid unexpected issues that lead to downtime in production. Rollback is possible in such a deployment, and the application can go back into the previous state without any difficulties because no changes have been made to the existing environment.

HashiCorp Terraform enables the user to safely and predictably create, change and improve infrastructure. It is an open source tool that codifies APIs into declarative configuration files that can be shared amongst team members, treated as code, edited, reviewed and versioned. Terraform supports storing the state of the infrastructure, which helps to prevent configuration drift. The state can be stored in the local environment or from remote key-value or object stores. The syntax of Terraform configuration is called HashiCorp Configuration Language (HCL).

Terraform can also use JSON configurations. It supports multiple providers for orchestration. The majority of code is written in GoLang. Terraform follows clear syntax to define the resources and supports the most common data structures such as list, map and string to define the variables. It is quite simple to organise the code. We can read the credentials from the environment variables instead of defining them inside the Terraform configuration file. Many open source IDEs support the development of Terraform modules. We can extend the functionality of Terraform by writing custom plugins and provisioners to run the script from Bash, Ruby, Chef, etc. Reusable Terraform modules for various providers are available in the Terraform registry. Terraform Enterprise offers a Web interface to manage Terraform and the state.

The CI/CD pipeline workflow for applying changes to the infrastructure using Terraform is given below.

Setting up the deployment environment

It is recommended that you use reusable modules in Terraform by writing your own modules, using modules from the Terraform registry. We can also use the Docker build agent for the Jenkins slave and save the workspace by attaching a persistent volume to the Jenkins server from the Docker host. It is recommended that readers encrypt the Consul key-value with HashiCorp Vault. This is a reliable key management service and can be accessed by http calls.

Right now, all cloud providers are offering their own CI tools. AWS offers CodePipeLine, with which we can use Code Commit for scm, Code Build for the build environment (where we can apply Terraform configurations), and SNS to send notifications for manual approval. Azure offers Azure DevOps tools for creating the CI/CD pipeline, whereby the user can commit the code to Azure TFS or any scm through vsts and trigger the CI job. We can set up the pipeline job based on the cloud platform being used. Here Jenkins can be used in the cloud as well as in the on-premises infrastructure. 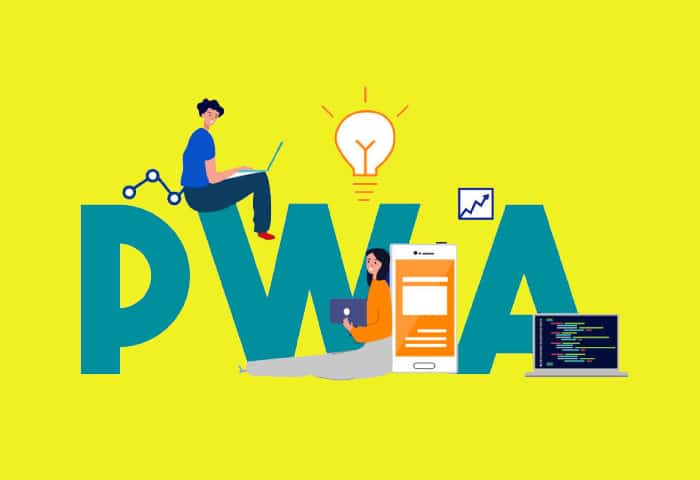