Home Audience For U & Me A Simple Screen Recorder for Linux 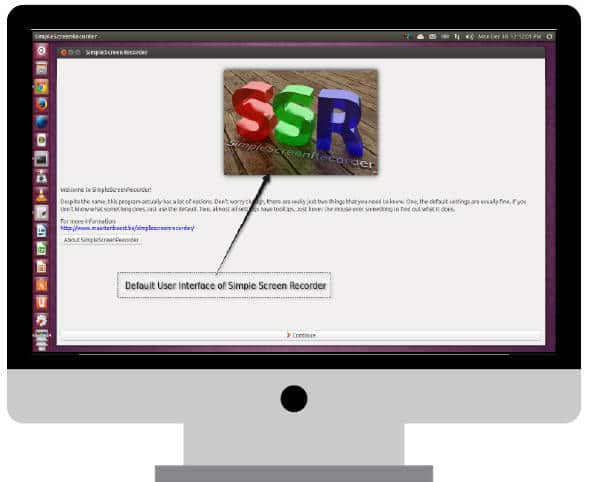 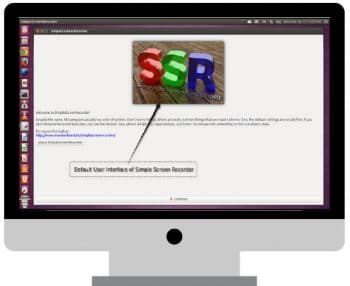 Screen recording is most useful when creating a How to tutorial. The screens are captured and converted into a video that can be posted on video-sharing sites. Screen recording software is mostly proprietary and its difficult to produce good quality videos with free software.
Recording a screencast in Linux OS is a tedious task, as either the video/audio malfunctions or there may not be support. A solution for both these problems is to use Simple Screen Recorder (SSR).
SSR is a tool that records and processes screencast video in no time. When using popular proprietary software, if you record the screen for an hour, the subsequent processing may take another 20 to 50 minutes, depending on the quality. But SSR does on-the-fly recording and processing within seconds. The same one hour video can be processed in a few seconds.

Alternative software
There is an alternative available within VLC Media Player, which has some shortcomings compared to SSR. The latter has a straightforward interface and is incomparable to other software in the market.

Installation on various distributions
Distros like Ubuntu, Fedora, Slackware, Linux Mint, etc, all support SSR, though they have to be tweaked slightly during installation.

Fedora (all versions)
SSR is supported and developed by https://copr.fedoraproject.org/coprs/nickth/ssr/ for Fedora Linux.
Follow the steps given below to install it on various versions of Fedora:

Usage of Simple Screen Recorder
SSR can be used to record:

It can also record by following the cursor (refer to Figure 4).
You must select the audio, video codecs as per the PCs configuration. SSR reports non-supported devices as Not supported by the container, in which case, do not select that option. Google suggests WebM (Web movie format) which can be handled very easily opened using a web browser. So WebM format is recommended for video sharing sites. Refer to Figure 5 for the default options.
There is a customisable shortcut key available to record and pause the screen recording. You can watch a video that has been recorded using SSR at https://www.youtube.com/watch?v=ZTVIBuc9MTo