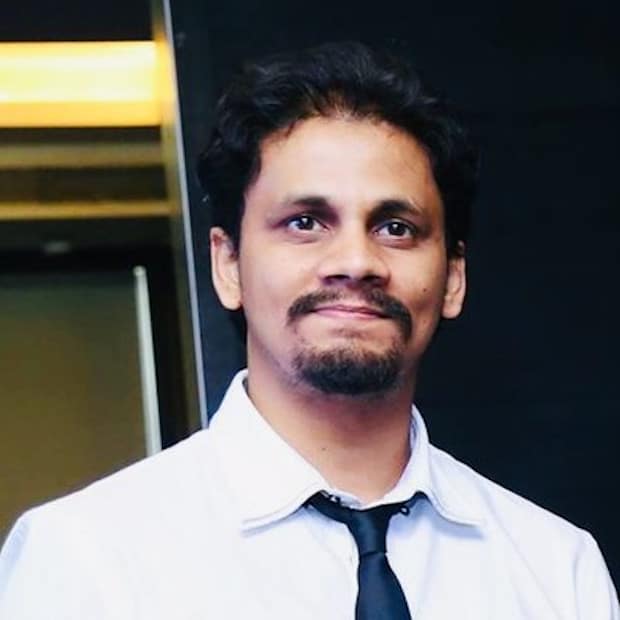 Bagisto is an open source e-commerce platform built on Laravel. Saurav Pathak, VP -(Product and Sales), Bagisto–Webkul in an exclusive interaction with Sreejani Bhattacharyya of Open source For You talks about his open source journey, starting point, challenges and views on the open source landscape currently present in the country.

Pathak was introduced to the open source ecosystem during his tenure at Webkul. He adds, “The very foundation of Webkul was laid on OpenSource technologies from the very first day till date. We have been regularly contributing to the open-source community, organising events and even funding opensource projects as well. The very word Webkul, itself represents Web + Kul (Community); an online community. Opensource is something that is in our DNA which represents the fact that Webkul is the only single biggest company from India working across 22 platforms, 90 per cent of which is opensource.

He informs that Bagisto is the very first opensource project in which he is directly involved and even currently working on. It’s an opensource eCommerce platform built on Laravel created to solve the needs of developers looking to create an eCommerce platform on an MVC based architecture platform and merchants to easily get their online shop infused with the latest tech stack and innovative features.

But building this application did come with challenges. He says, “Open Source is all about community. The application can only succeed if a good number of community developers can easily adopt it, customise it for their use and further build extensions or plugins for it. Then, it’s also important that industry leaders and companies recognise it and start using it for their customers.

Another important issue, he points out towards is partnership. As important as the community is there, so are the partners. Partnering with different companies or events or developer communities across geographical regions helps in spreading the word by organising meetups, conferences, hackathons etc. They act as the sole point of contact for the people in their region in helping them adopt the application.

Investor backing is also a major part of building and growing. He points out, “Since open source is all about giving back to the community and acting as non-profit organisations, revenue at all does not come in the picture. Most open source applications run based on donations as part of a good gesture. But that is also one of the toughest parts of running open-source. When the application does not turn out, many companies turn into providing services and eventually the application gets stuck. ”

Pathak also says that search rankings do affect on getting organic and inorganic traffic to your application. If you are providing a specific sort of application and if the community cannot find you on google search, you are certainly losing a lot of potential customers.

What was the inspiration behind Bagisto? Pathak says that the plan was to build an eCommerce application but a lot of brainstorming went into building an Open Source or SaaS Model and choosing, what framework to build on, either starting from scratch or using an existing framework by which we can easily attract community developers to easily extend and build custom solutions on Bagisto.

As far as technology was concerned, it was decided to make use of the hottest technologies that are most popular amongst the developers, have a wide community reach, should be MVC based and most importantly easy to use and customise. This brings us to using Laravel and Vue.js. So with Open Source as a model and Laravel & Vue as technology, Bagisto was started.

On Oct 31st, 2018 was when Bagisto was officially launched in the opensource ecosystem as its first release came on the very day. 2 years from then, Bagisto has accumulated 3000+ Github Stars, 30,000+ Downloads, 80+ Contributors, 200k+ User Base, 2 active communities running in Brazil and Belgium and 1500+ members have joined the revolution. We build together with a partner Bagisto-Europe, located in Belgium, This is a point of contact for partners and customers in the EU region and also offers 24/7 support.

Bagisto has been further covered in various press releases and magazine-like Laravel News, Times of India, Aatmanirbharbharat, itsFOSS, OpensourceForU to name a few. Bagisto has also featured in the main stage talk at IndiaOS2020 and Opensource India event.

So what advice would Pathak like to give to someone who wants to start out in teh open source space. He feels, “If you are a fresher, starting your career, working on opensource projects certainly gives you an edge over others to showcase your skills. Most importantly you get to learn how the core of any system is built upon. You may not be a part of a big earning club, but you will be a part of a system of whose roots, you are part of. Even a small contribution to open source gives you a feeling of ownership and a core member of that project.”

And what are the must-have skill sets to make a successful career in FOSS. He says that the most important skill to have in FOSS is being a team player as there is no I in opensource. Not all contributions come from developers, you can contribute to FOSS projects by translating, promoting, reporting bugs and features, etc.

He says, “Since opensource is not meant to generate profits from the very go, in fact not at all, Patience certainly is the key here. If you are looking to start with open source business, bootstrapping and building a community around your opensource project will be the right way ahead.”

Indian Open source space is still in the evolving stage

In terms of how India is performing in the open source space, Pathak feels that Indian Open source space is still in the evolving stage. With opensource, it is mainly about the contribution by building tools and applications for the community. Since making things available for free to use is the main motto, you can’t show a balance sheet to any investor to attract funding because you started with the thought process of giving it back.

This idea may seem like a not so attractive business model to work upon, but the process is quite highly appreciated in other countries. It’s because of this reason also, the opensource project does not get so much recognition from the startup and media community as well.

He adds that its very contrasting that India stands at 3rd number when we talk of the number of contributions being done on Github but when we talk of opensource projects coming from India, we hardly find a few. For sure there are many communities building and releasing packages like CSS and JS libraries but when we talk of proper enterprise open source applications, counting stops at your fingers.

He informs, “You also get to find that companies like Google, Uber, Airbnb, Tesla etc release many applications or libraries that they have developed for their purpose and release them as open-source so the general dev community can make use of this. This is something that lags in India MNCs.”

But Pathak feels that in the past few years, there seems to be a shift in the ecosystem especially when the government is also promoting it. Govt has released open-source as a very important aspect of digital India and can also be a way for Aatmanirbharbharat. The policy of adopting opensource software to all e-governance projects can certainly play a game-changer in leveraging economic and strategic benefits.

We are also seeing a rise in opensource workshops and conferences around the country giving chance to opensource projects developed in India.

The future of open source sure seems bright to pathak. He says that while some governments are starting to promote opensource, more and more companies will start to see the positive things that FOSS brings and this creates again new opportunities. Open Source is certainly leading the way in the development of bigger applications and fulfilling needs of the organisation’s operational needs as well.
Moving together is way forward and I think this is what opensource is doing as a part of the much greater good for humanity and civilization through technological advancement