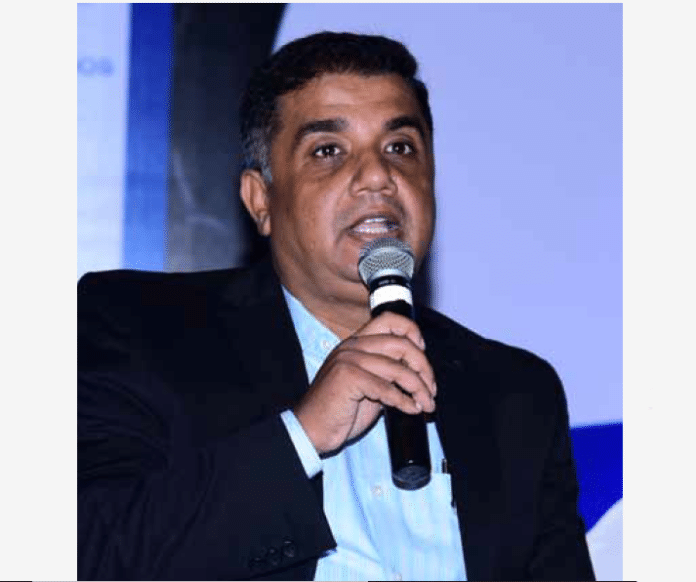 Divyanshu Verma presently serves as the senior manager in charge of software development at Intel Corporation. He comes with a rich experience of working in leading tech companies like Ericsson, Broadcom, NetApp, Dell, and now Intel. He has a rich experience in AI, ML, cyber security, IoT, smart connected homes, Linux, embedded Linux, device drivers, open source, DevOps, networking, automation, and so on.

In an exclusive chat with Sreejani Bhattacharyya of OSFY, Verma talks about his professional journey and what it takes to make a career in open source.

Verma was first introduced to open source way back in 1999 when he accidentally got a Linux distro CD while reading a magazine named ‘Dataquest’. He started browsing it out of curiosity, and was amazed at all the tools and the open source software that was available inside for free. He said, “I was especially curious about operating systems and with Linux in my hand, I got everything I had ever dreamt of, such as kernel source coder, a free C compiler, Vi editor, etc.”

Since then, Verma has been hooked to open source. He says that his interest in open source was handed a boost when he got the entire kernel code on Linux, as he could now understand the fundamentals of how an operating system boots – especially about how a kernel switches from physical memory to a virtual memory system.

Verma feels that these concepts were purely academic for him before he got the Linux CD.
“However, with the open source Linux OS in hand, I got a lifetime opportunity to learn and experiment concepts such as memory management, device drivers, file systems, etc,” he adds. In a career spanning over 20 years, Verma has since worked on kernel development, cloud computing, cyber security, networking and router development, file system development and IoT, among others.

The challenges and the solutions
But this long and successful career has come with a fair share of challenges. He says, “The biggest challenge is to keep pace with the changes that happen in open source software. The amount and pace of open source software development is faster than any of the other model of software, and as a result of this speed, the adoption, contribution, and consumption has to be at a similar pace.”

“On the other hand, open source software often lacks good and verifiable documentation, which usually comes as a big challenge in the middle of projects with strict deadlines,” Verma informs.

With challenges come solutions too. He says that the only way to solve these issues is to interact regularly with the open source community and to participate in community discussions.  According to him, it is very important to keep close contact with the relevant community in open source. This helps a great deal when it comes to problem-solving.

“The other important suggestion is to contribute towards the challenges or issues faced by other members of the open source community, and document the changes in a manner that the usage of software becomes easy for other developers,” Verma adds.

Further, the availability of a good test bench related to a particular functionality is either absent or not easily available most of the time. Due to this, testing the functionality of a product becomes way more tedious than the effort needed to develop it. A way to resolve this issue is to completely come out of the waterfall model of development and go agile.

“Last but not the least, since India does not have open source code contribution generally, it has been difficult to carry out some projects. However, over a period of time, once the awareness around open source contribution increases, this challenge will go away,” Verma opines.

Verma adds that his biggest motivation to contribute towards open source has been to propel the learning and development of software that can be used by anyone and everyone irrespective of geographical location, financial status and any other bias or limitations in society.

He says, “OSS has been the biggest innovation platform of its kind, where millions of entrepreneurs and gurus have learned the necessary skills and concepts. By contributing towards OSS, I just give back to a community that has taught me. In other words, it is my ‘guru dakshina’ to the open source community.”

Use and understand the community ethos
As someone who is highly successful in this field, Verma has a few tips to give to anyone starting out.

He says, “My advice to any youngster who wants to become a pro in open source technology is to use and understand the community ethos, interact with the community, and take up any task. This will help them build a rapport in the community and make a mark. The more they contribute, the more they will earn respect and will become an asset. This will ultimately help them meet many great developers and professionals of the community who are otherwise completely out of reach for young developers.”