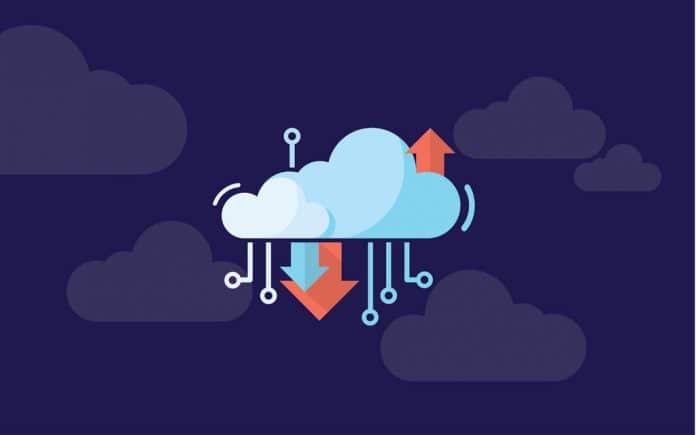 This article demystifies the labyrinth of resource provisioning in a cloud-edge computing environment by looking at the concept, use cases and practical approaches.

Provisioning a resource in any type of a cloud environment is undoubtedly a daunting task.
Ensuring a fair share of resources while putting up a new workload on a cloud is complex but well understood as of now. However, the problem becomes challenging when we consider it in the context of cloud Internet of Things (IoT), where the resources need to be provisioned across the edge and the cloud. The presence of two different systems with varying characteristics makes it an interesting subject to study.

In this article we look at the issues and the corresponding approaches, along with the concept of cloud-edge computing and its use cases.

The story so far
Cloud computing resource provisioning encompasses putting up various types of resources like compute, storage, memory, network, and applications/ services/ microservices/ lambdas over the Internet. The proliferation of mobile technology makes things interesting. Nowadays our phones are equipped with good quality sensors, and hence all computations and their outcomes can potentially be context sensitive – both spatial and temporal. This results in a new variant, often loosely termed as mobile cloud computing.

IoT adds another dimension in this context. IoT devices are big storehouses of data. They are designed to operate in hostile environments such as unstable networks, with constraints of memory and storage, and so on. Hence, to provide contextual and personalised recommendations, the overall system architecture needs to process huge amounts of data and keep on transferring the digest from the edge towards cloud. In such a scenario, maintaining the integrity of the continuum resource availability from edge to cloud is of paramount importance.

To understand the problem at hand, one must look at other aspects too like the standardisation of the IoT ecosystem. To facilitate the convergence of networking and IT, the Mobile Edge Computing (MEC) Working Committee has proposed a model in which compute (in the cloud) and IT are merged into the radio access network (RAN) in the proximity of the end user.

Application architecture is another important aspect.

The emergence of data intensive 5G mobile telephony mandates a reformed look at the system architecture. As of today, the typical cloud architecture consists of a set of services/components deployed across nodes. The shift of services from the traditional cloud deployments towards edge makes it possible for the application to be less network hungry and quicker in response. Hence, we see the proliferation of microservices beyond the traditional multi-tier service-oriented architectures.

Last but not the least, another important aspect is application migration. Since services are hosted in containers, VMs, etc, a migration here refers to the VM/container’s migration while saving the present execution state to make it seamless.

The optimiser also evaluates multiple models to fine tune the optimisation plans for the controlled placement of the components across available resources under the SDI abstraction.

Techniques
As we now have a glimpse of the architecture, let us now look into some implementation details.

Workload modelling, analysis, prediction: Figure 3 depicts one of the many ways to synthesise a workload fingerprint for systems under deployment.

Placement optimisation: Deploying application components into bare metal servers, VMs, containers, etc, raises different issues related to replicas or content placements similar to those in CDN. The problem has its own set of constraints primarily coming from various key performance indicators (KPIs), optimal resource utilisation and the quality of service (QoS). There are various well-studied techniques that are available, namely but not limited to:

Resource elasticity and remediation: The following techniques are applicable here:

Network function virtualisation: Network Function Virtualisation (NFV) is a technique for modelling the network functions into basic building blocks at the software layer. The primary advantage is that these NFVs can run on any standard server or cloud without requiring any specialised network appliance. Typical techniques of NFV resource allocations are:

Open source in cloud-edge
This is really an emerging field and tools are yet to show up. However, OpenStack – which is a widely used cloud data management framework – is also delving into this field through its initiative called OpenStack Foundation Edge Computing Working Group (OSF Edge WG). It has classified the scenarios into various categories, as shown in Table 3.

Going forward
Resource provisioning in cloud deployment is a well-studied subject. We have discussed the various tenets associated with the problem statement, which leads to a general reference architecture consisting of various modellers, predictors and optimisers to get optimal placement decisions for placement planning.

We also discussed some of the underlying techniques to get things done in a viable and feasible way. We hope that the overall architectural reference diagram along with the techniques in our arsenal will be invaluable for further studies on the resource provisioning problem.