Home Audience For U & Me Visualisation Versus Summary Statistics: The Lesson from Anscombe’s Quartet 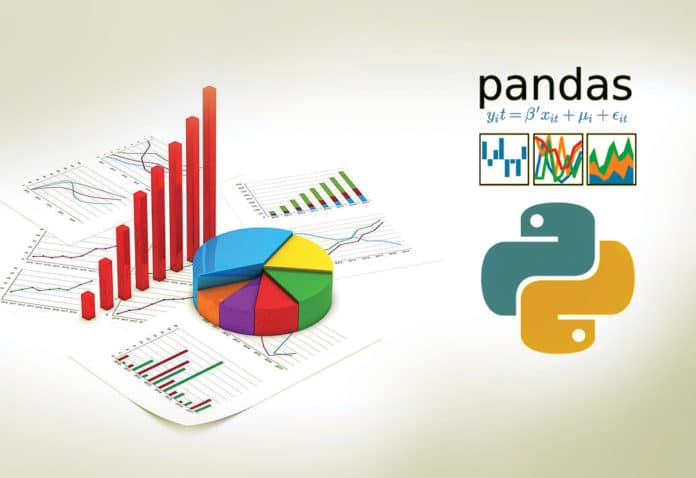 When comparing two (or more) data sets, the statistics about each may not give the entire picture. Often, the data has to be actually plotted or visualised to get the true picture. This article uses two Python libraries — Pandas (for data downloading and manipulation) and Matplotlib — for plotting. The script is in five parts to make it easier to understand.

Unless you have done some formal/informal courses in statistics or data visualisation, the chances are that you must have never heard of Anscombe’s quartet.

This article is about three things:

Let’s begin with Anscombe’s quartet. According to Wikipedia:

These data sets were constructed in 1973 by the statistician Francis Anscombe to demonstrate both the importance of graphing data before analysing it as well as the effect of outliers and other influential observations on statistical properties.

Before discussing the data sets, let us first understand the term ‘summary statistics’. We won’t get into the semantics of the term. We just need to understand that when we compare two data sets ‘quantitatively’, we compare them on parameters like:

So, without any further delay, let’s have a look at Anscombe’s quartet.

The screenshot of the data set on Wikipedia is shown in Figure 1.

However, when you plot these four data sets, you will realise how different they are from each other.

To plot the data sets, follow the given steps:

Step 1: Download tables from the Wikipedia page on Anscombe’s quartets
We will download the data from the Wikipedia page using the read_html() function of a Panda’s DataFrame. This function can download tables from an html page directly. Note the word ‘tables’ here (plural form). So, if a page has more than one table, it will download in the form of a ‘list of DataFrame objects’. This Wiki page (on Anscombe’s quartets) has, in fact, two tables. The first table gives the ‘summary statistics’ of the quartet, and the second table contains the four data sets.

The script to download the tables is as follows:

Step 2: Clean the data
We would like to point out an interesting thing about the data set downloaded from the Wikipedia page. Notice that in the screenshot of the four data sets (taken from the Wikipedia page), the column names are I, II, III, and IV, and there is one common column name for two columns. So while there are eight columns, the column names are only I, II, III and IV. But Pandas is smart enough to recognise this and has named the columns as I, I.1, II, II.1, III, III.1, and IV, IV.1. Note that in some of the older versions of Pandas, the column names might show up as NaN. But that should not create a problem.

The cleaning of the data consists of the following three steps:

You can see the complete signature of the function along with a description of all the parameters at the link given at the end of the article.

The two important parameters are nrows and ncols. Since we need four sub-plots in a 2×2 grid, we will give values nrows = 2 and ncols = 2. You can ignore the two additional arguments, namely, sharex and sharey. Those who are interested can see the example code in the link given under ‘References’ at the end of the article.

The script for implementing Step 3 is as follows:

Let us now calculate the slope and intercepts for each of these four ‘best fit’ lines for each of the four data sets, and see for ourselves if they match the given summary statistics.

For calculating the ‘best fit’ lines, we will use a Numpy function called polyfit().

The signature to be used is given below:

The complete signature of the numpy.polyfit() method is available at the link given in the ‘References’ at the end of the article.

You need to understand that polyfit() has an attribute deg, which takes the ‘degree’ of the resulting polynomial to be created. For a linear function, we will take deg = 1.

The script for implementing Step 4 is as follows:

Step 5: End note
Just as an additional exercise, let us further explore the numpy.polyfit() function. Note that, in general, numpy.polyfit() returns the coefficients in descending order of degree, according to the generation equation given below:

In case you noticed, the second data set in Anscombe’s quartet showed a definite non-linear trend. Let us try to use the numpy.polyfit() function with degree 2 to see if we can find a ‘curve’ that better fits this data set than a simple straight line.

The following script does it, and the output shows a near-perfect match:

So what did we learn? We learnt that ‘summary statistics’ may not always give the true picture of a data set. To fully understand the data we must visualise it, and Anscombe’s data is proof of the fact that diverse data sets may look ‘similar’ statistically but have a completely different visual representation.