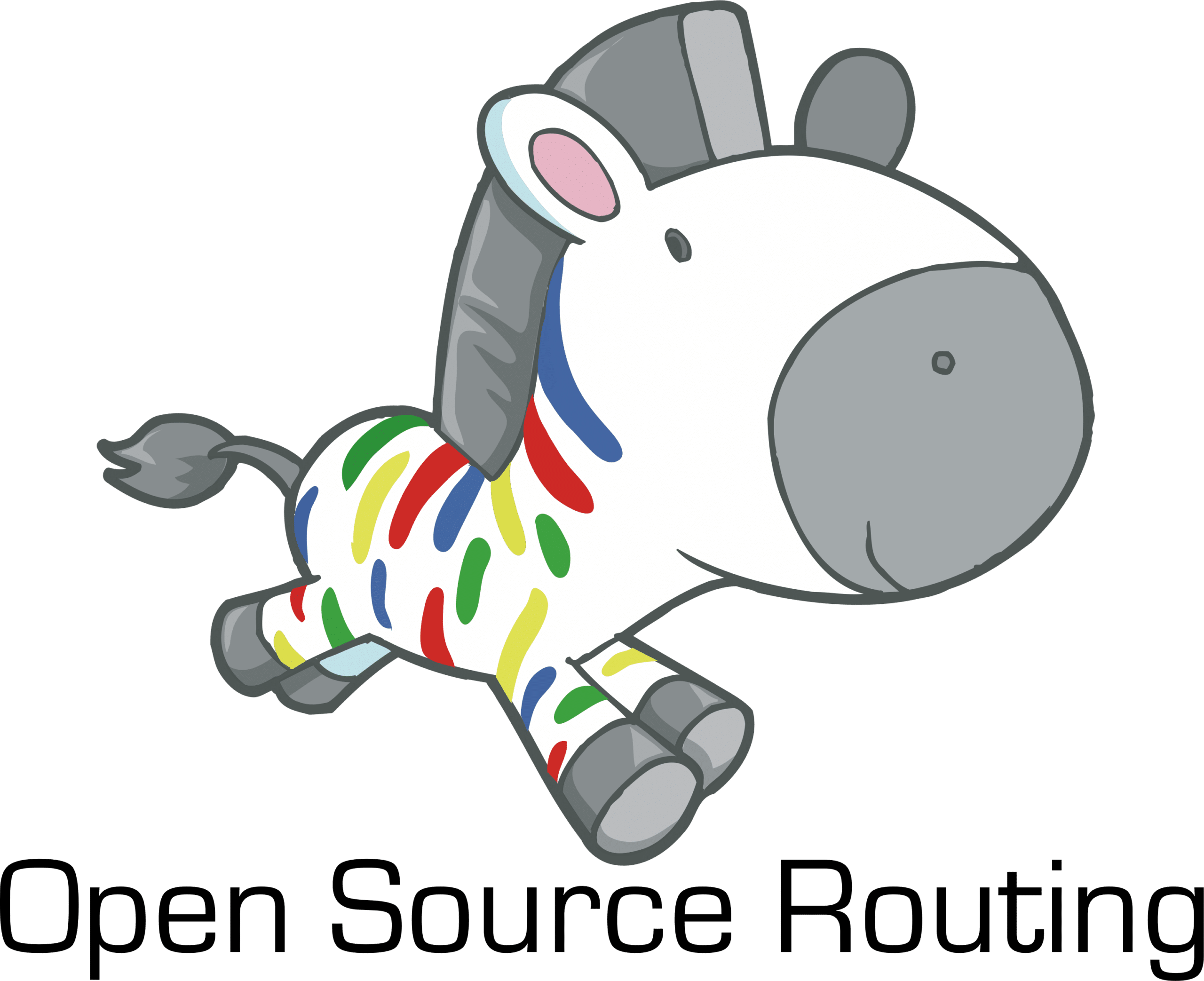 TP Link plans to limit loading of open source firmware on routers which could prevent use of DD-WRT and OpenWRT.

TP Link, a networking hardware vendor has said that it is going to stop the loading of open source firmware on routers that are sold in the United States. This is in compliance with the new Federal Communications Commission (FCC) requirements.

The FCC is trying to restrict interference with other devices by limiting user modification which can result in radios operating out of their licensed radio frequency (RF) parameters. The FCC stated that it is not aiming at banning the use of third-party firmware like DD-WRT and OpenWRT. Theoretically, router manufacturers can still load open source firmware, so long as they deploy controls which prevent devices from operating outside their permitted frequency range, types of modulation, power levels, etc.
However, users of open source firmware are worried that hardware manufacturers are going to ban third-party firmware entirely as it would be the simplest way to comply with the FCC requirements.

As per the FAQ stated in TP-Link’s website, the above theory is confirmed. The FAQ accepts that TP-Link is limiting the functionality of its routers. The company stated that “The FCC requires all manufacturers to prevent user[s] from having any direct ability to change RF parameters (frequency limits, output power, country codes, etc.).”

TP-Link further stated that the change is going to be in effect for routers produced on and after 2 June, 2016. The new rules will be in effect from June 2014 but the requirements will be incorporated in a gradual manner.

54 Per Cent Of Respondents Feel That Individuals Should Be Paid For Their Work With Open Source: DigitalOcean Survey

54 Per Cent Of Respondents Feel That Individuals Should Be Paid...