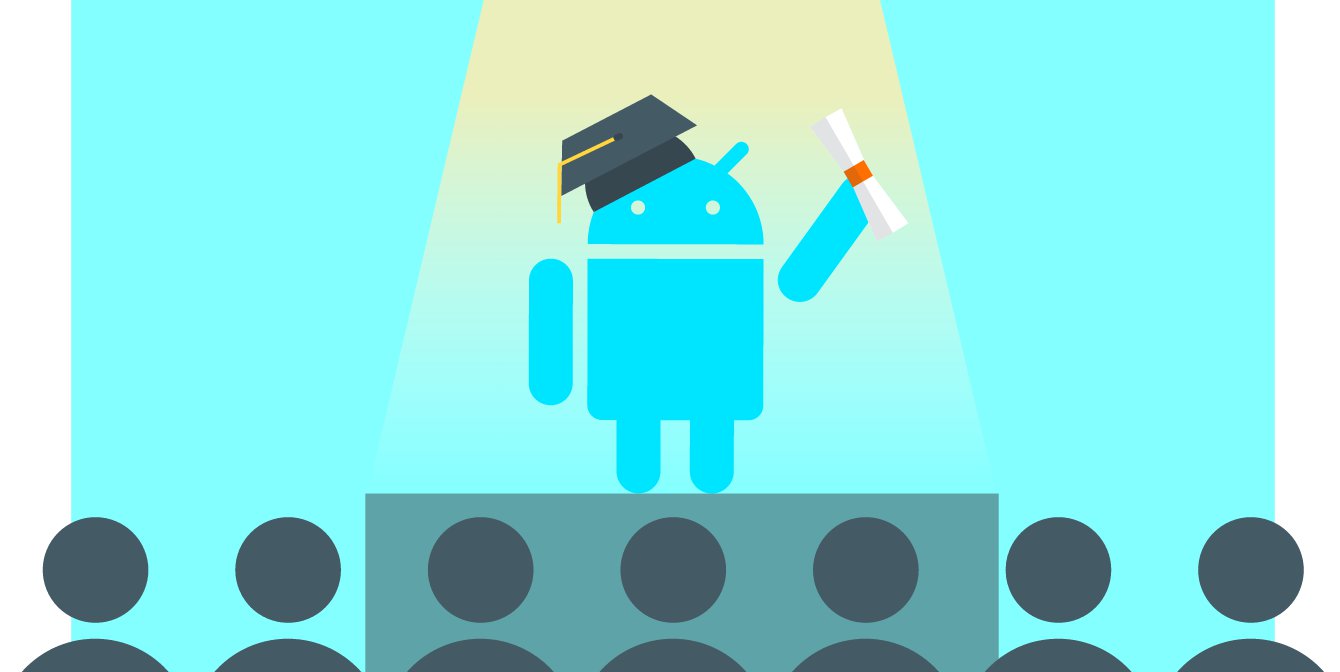 In a bid to utilise the extensive manpower in India, Google has announced the launch of its Android Skilling programme. The new initiative is aimed to train two million Indian developers over the next three years and mark a major contribution towards the government’s Skill India initiative.

Citing a recent research report, Google says that India will become the largest population of developers in the world in 2018 by producing over four million app developers. This indeed gives a reason to the search giant to launch its new programme.

“By building a world-class curriculum and making it easily accessible to millions of students and developers in India, we want to contribute to the Skill India initiative and help make India the global leader in mobile app development,” said Caeser Sengupta, VP, Product Management at Google, in a statement.

Additionally, Google has teamed up with training partners such as Edureka, Koenig, Manipal Global, Simplilearn, Udacity and UpGrade. These partner institutions will operate as authorised Android training partners in the country and will provide students with a unified training model that has been designed by the Android maker.

‘Skilled-up developers to scale up the mobile app ecosystem’

To create new career options for budding developers, Google has also introduced its job-oriented Associate Android Developer certification. This performance-based exam will come at a one-time charge of Rs. 6,500, and let developers obtain certification directly through the official website.

Google’s Android Skill programme emerges days after Apple announced its app centre in Bengaluru. While Google is targeting Android developers in the country, Apple is aiming to reach a large number of developers and startups who want to enhance its iOS platform.

Last year, Google and Udacity allied with Tata to kick-start their jointly designed online training courses in India. Those courses were also intended to raise Android app development from the Indian market.