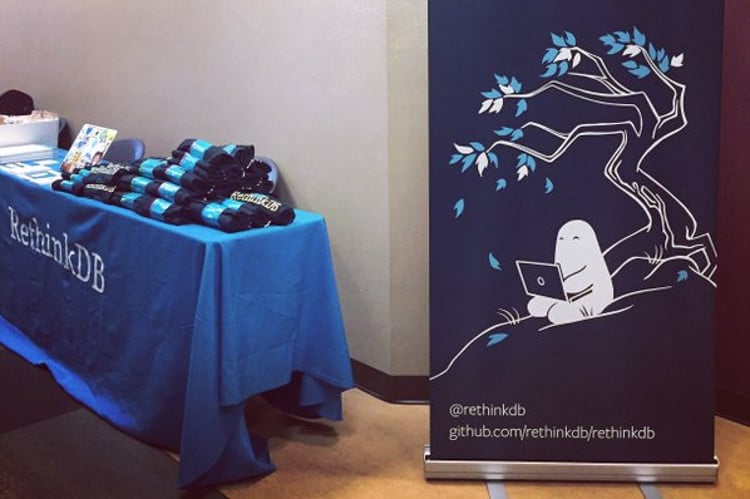 Scalable and open source JSON database RethinkDB is shutting down after more than seven years of its development. The team behind RethinkDB failed to build a sustainable business and ultimately Stripe has bought its engineering team.

Slava Akhmechet, the founder of RethinkDB, has announced the discontinuation news through a blog post. “We worked very hard to make RethinkDB successful, but in spite of all our efforts we were ultimately unable to build a sustainable business,” writes Akhmechet.

Akhmechet’s team is working with the community to develop a continuity plan for RethinkDB and Horizon. However, its development will certainly slow down, and the core development team will stop maintaining the major branch of the open source project.

San Francisco-based Stripe has acquired the engineering team behind RethinkDB to offer enhanced developer tools. This development is considered to help “establish a sustainable future” for RethinkDB as an independent open source project.

Launched in 2009, RethinkDB is a mix of C++, JavaScript and Bash. The project comes under AGPL open source license, and so far attracted more than 100,000 contributors.

RethinkDB offers a new type of database access protocol to handle communication between browsers, mobile and server. Moreover, it has replaced the traditional method of periodically querying the database.