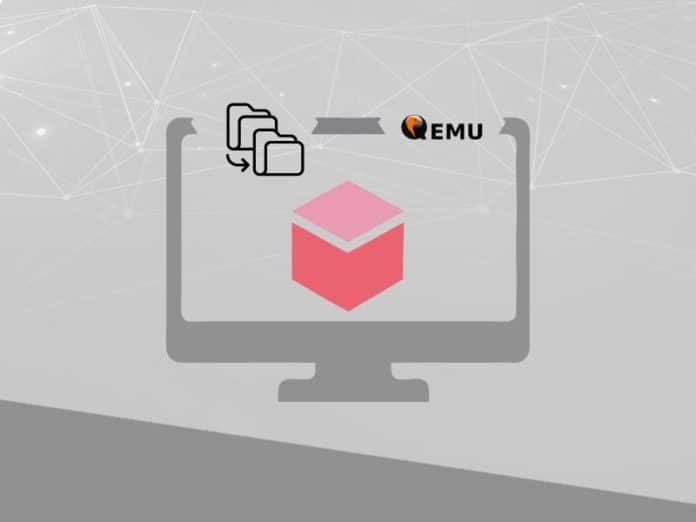 This article takes a quick look at the need for VM migration, its benefits, steps to develop an experimental test-bed for a cloud VM migration environment, and trends in virtualisation technology.

Cloud computing inherits one of the key features provided by server virtualisation called virtual machine (VM) migration. VM migration is defined as: “The process of transferring a VM from a physical machine to a target data centre server to achieve load balancing, fault tolerance, server consolidation and server maintenance.”

Creating your first virtual machine
The process of VM creation can be divided into the five steps that are listed below.

Step 2: Install guest VM by clicking on ‘new’, then enter the name of your guest machine. In my test-bed, it is named ‘vm2’ to create the instance of an Ubuntu VM. I am also using the NFS server to install the guest OS shown in Figure 2.

Step 3: To eliminate the overhead of the VM’s disk storage during the migration process, implement the NFS server which stores the guest OS virtual machine’s .iso image.

Step 4: The VM is configured with a range of RAM from 1GB to 8GB and Network Address Translation (NAT) as a network interface. A screenshot of the VM with RAM of 2GB and NAT configuration is given in Figure 3.

The purpose of NAT networking configuration for virtual machines is that it enables network access from the host operating system machine.

The connectivity from the source server to the destination with IP address 172.20.0.3 is made using the Secure Shell (SSH) method. Now, click on ‘begin installation’; the remaining steps are the same as those of the standard installation of Ubuntu OS, as shown in Figure 4.

Step 1: A secure SSH link is set up between the source and the target server.

Step 2: A VM is started at the source host, and the channel bandwidth parameter is configured for the QEMU-KVM hypervisor. The list of the newly deployed virtual machines is shown in Figure 5, and it can be checked using the following command:

Step 3: Cloud workload benchmarks are executed on the VMs. Now initiate the VM migration process using the following command, as shown in Figure 6:

Recently, a new paradigm of virtualisation technology called containerisation has started attracting considerable attention. In containerisation, applications can share their host OS kernel and contain only the required binaries and libraries, thus making them lighter compared to VMs.