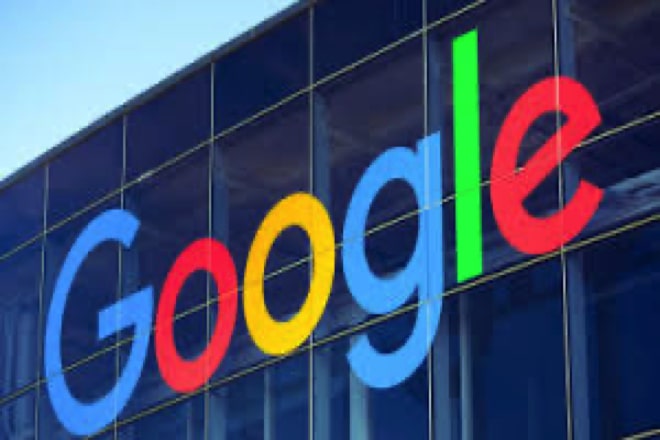 Google’s support will allow OSTIF to launch the Managed Audit Program (MAP), which will expand in-depth security reviews to critical projects vital to the open source ecosystem. The eight libraries, frameworks and apps that were selected for this round are those that would benefit the most from security improvements and make the largest impact on the open-source ecosystem that relies on them, noted a company blog.

This move comes after the company unveiled a $10 billion cybersecurity commitment to support President Biden’s plans to bolster US cyber defenses.

Google can be seen working on open source security initiatives, while a few months ago it introduced Supply Chain Levels for Software Artifacts (SLSA) – an end to end framework for software supply chain.