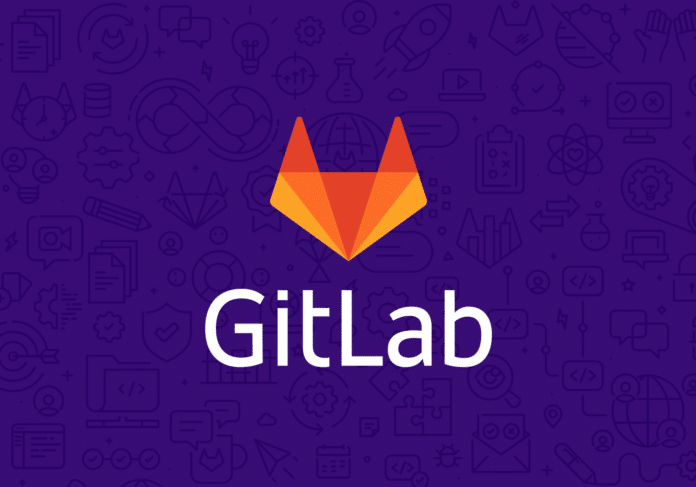 JiHu GitLab, an open source startup, revealed on Monday that it has completed an A round of funding for hundreds of millions of yuan. This round of funding will be utilised for product development, market expansion, open source ecological construction, and independent intellectual property research.

JiHu GitLab is a DevOps firm founded by GitLab Inc., a US-based open source platform, and supported with Chinese funds. The company began operations in March 2021, with its US parent providing technology and branding. The company is run by a local staff that is separate from the rest of the operations. GitLab Inc.’s shareholding ratio will be decreased to less than 50% following this round of funding, and China’s own independent operating system will be further implemented.

One of the ways to disseminate software is through open source. Open source software (OSS) is computer software that is distributed under a licence that allows users to use, study, modify, and distribute the software and its source code to anyone and for any purpose. It differs significantly from free software, which does not always release source code. The principle of open source company is to forego a portion of revenues in exchange for the spread of ideas and effective collaboration.

The firm independently investigated, created, and launched the “GitLab Integrated Security DevOps Platform,” “GitLab SaaS,” and “GitNative DevOps Integrated Machine,” which were more tailored to the demands of Chinese developers, while the company’s infrastructure and data were stored in China. In order to ensure the security compliance of open source data, the organisation provides customers with internal security capabilities and unique security compliance systems, which include configuration, data, and vulnerability management, as well as event response.