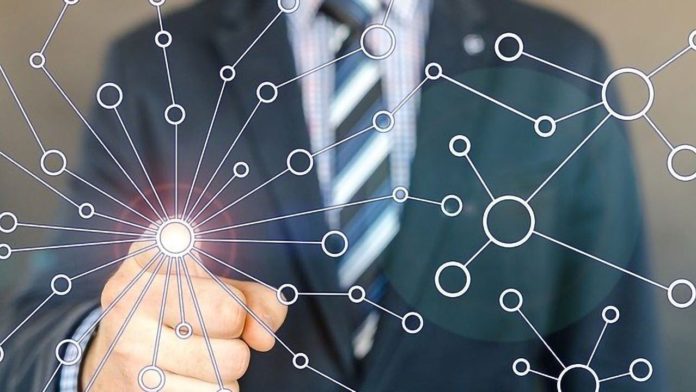 Along with Horizon 30, OpenNMS announced the official release of the OpenNMS Plugin API 1.0, which gives the developer community a reliable resource for building plugins that exchange data between OpenNMS and other systems.

Horizon 30 has the following additional features and enhancements:

– OpenNMS Grafana Plugin Update (Helm 8.0): Updates the OpenNMS and Grafana integration to provide a combination of fault, performance, and NetFlow data visualisation in a single solution. Grafana dashboards built with OpenNMS Helm can now include monitoring location filtering, offer swapping of ingress and egress flow metrics, and use wildcard support to display data more dynamically than ever before.

– Improved Device Inventory Workflow: a new method of configuring the monitored device inventory subsystem, with a user-friendly interface and a powerful API backend.

– OpenAPI Support: Allows users to interact with the OpenNMS REST API directly from a web browser, speeding up comprehension and decreasing time to value.

– Learning-Enabled Correlation Architecture (ALEC) Users can now view correlated situations and their constituent alarms on the topology map as well as in list form, thanks to Topology Provider.

With the official release of the Plugin API 1.0, OpenNMS provides a development ecosystem that enables network infrastructure integration into a generalised framework of events, metrics, flows, and topology. OpenNMS has many integration points, making it a solid platform for building the monitoring solution that an organisation requires. The Plugin API identifies, documents, and guarantees ongoing compatibility for those integration points, allowing developers to create plugins that target a specific set of interfaces and work with a wide range of OpenNMS releases. As the Plugin API becomes more widely used, the community will benefit from an ecosystem of plugins that can be built faster, validated more easily, and guaranteed to be compatible with future OpenNMS releases.