Q. How would you define interoperability on the virtualisation front?

Microsoft is committed to enable and support interoperability with non-Windows operating systems. We take a multi-faceted approach to the interoperability of virtualisation software. First, we’ve worked on customer-driven industry collaborations, such as our agreements with Citrix (XenSource), Novell and Sun.

Second, we work with the vendor community to establish standards that promote common technologies, such as device virtualisation through the PCI-SIG and Open Virtual machine Format (OVF) through the DMTF.

Third, we proactively licence Microsoft intellectual property for broader use, such as extending the Open Specification Promise (OSP) to Microsoft’s Virtual Hard Disk format and the hypercall API of Windows Server 2008 Hyper-V.

It works via paravirtualisation. We’ve worked with Novell to enable the best performance possible when customers run Windows Server on Novell SLES/Xen and SLES on Windows Server 2008 Hyper-V.

Q. It’s apparent that customers running a mixed Linux-Windows environment don’t only run SLES. Are you working with other vendors as well?

Microsoft and Red Hat both realise the importance of virtualisation and the interoperability needs of our joint customers, and we are actively discussing how to support Red Hat Enterprise Linux on Hyper-V.

Q. How does Hyper-V match up to other proprietary solutions, say, VMware Workstation of ESX?

Q. Recently, at VM World, VMware announced its ‘VDC OS’, which seems to extend the use of virtualisation beyond the server. The target is definitely Microsoft, which is emerging as a competitor to VMware with Hyper V. What do you have to say about that?

Hyper-V isn’t designed to target VMware, but rather provide enterprise, small and medium businesses with a cost-effective and easier-to-use virtualisation platform. Customers are adopting Windows Server 2008 for not just virtualisation but also for advanced Web, networking, identity and security infrastructure, which are capabilities not provided by VMware.

Q. While announcing this VDC OS, VMware CEO and president, Paul Maritz also said: “The traditional operating system has all but disappeared.” How much do you agree with that statement?

We don’t agree. Virtualisation is part of the operating system. Customer and partner adoption prove that. 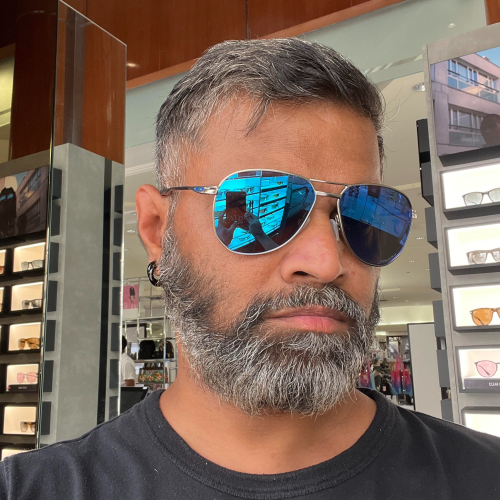 Swapnil Bhartiyahttp://www.muktware.com/
A free software fund-a-mental-ist and Charles Bukowski fan, Swapnil also writes fiction and tries to find cracks in a proprietary company's 'paper armours'. He is a big movie buff and prefers listening to music at such high volumes that he's gone partially deaf when it comes to identifying anything positive about proprietary companies.