Home Audience For U & Me FreedomYUG: The Mockery of Freedom — Angry Birds v/s Free Birds in... 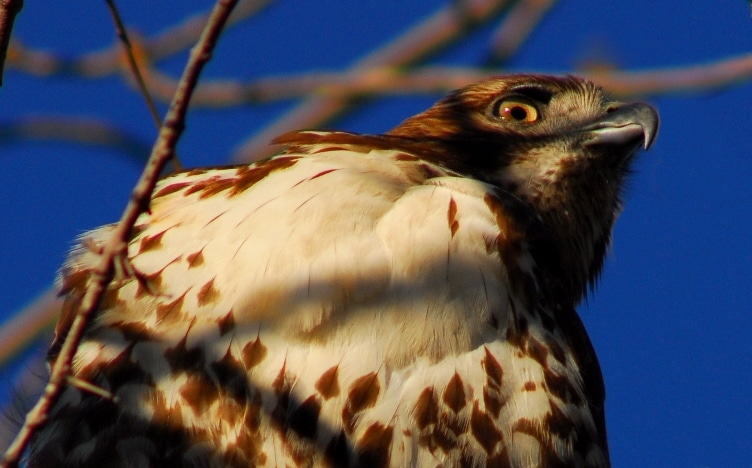 They are taking away freedom from our consciousness. All we’re left with is a clenched fist holding on to our mobile devices. That, and the poisoned idea that there are only two kinds of software we can install on mobiles — those that are free-of-cost, or paid for. Whatever happened to freedom, to muft and mukt software?

For those who came in late

Free-of-cost software is like free cigarettes. The first few are always free, just to get us addicted, or trapped. Some free-of-cost software may seem pretty or fun, but may just be designed to carry a sinister payload. A nice, fun mobile app that has catapulted itself to fame is Angry Birds. However, even a search giant like Google took over two months to discover and remove malware apps with names that sounded too similar to “Angry Birds”. These malware apps were openly available, and unchecked, on Google’s own mobile-app store, Android Market. So the best way to avoid the traps of free-of-cost software is to ensure we use software that is muft and mukt.

Easier said than done. Let’s start with Apple, with its hugely popular AppStore for its iPhone and iPad. The AppStore has over 500,000 apps, and in January this year, crossed the 10 billionth download. Yet, this store hosts not a single software that is licensed under the GNU Public License (GPL). To ensure the apps don’t have insidious intent, Apple attempts to carefully curate each piece of software that is submitted to the AppStore. Even worse, access to the store by customers is only allowed through the iTunes software, which itself is definitely not muft or mukt.

Let’s move to the other camp. Software authors are allowed to submit software licensed under the GPL on Google’s Android Market site. However, ordinary folks like us are still restricted to only selecting either “free” or “paid” apps. We want a third alternative: apps “with freedom”. The only way to do this is to look for the ad-hoc lists of apps published by volunteers. A good example is at koumbit.net. You may also find a list on Wikipedia.

Meanwhile, like Apple’s iTunes software, Google too has its own software to access the official Google Android Market store. This software is called “Market”, and it is not muft and mukt. Only Android devices that comply with Google’s compatibility requirements are allowed to pre-install this app so that we can browse the store. What this means is that we have no way of knowing exactly what this app really does, and whether it too has sinister or hidden features of its own.

Some analysts predict that by July or August of 2011, the Android Market store will be poised to surpass Apple’s AppStore in the number of apps offered. Great as that may sound, Google does not check each app — so a lot of malware can just populate the store, and ultimately, our mobile devices. Unfortunately, almost all software may just be “free” but not come accompanied “with freedom”. Thus, over time, people may start thinking “free” apps are bad apps. How ironic! The whole premise of freedom is that it ultimately leads to high-quality software and better security, thanks to millions of human eyeballs staring at its innards, and making changes that are also monitored by others.

There is yet another less understood dimension about apps with freedom. Their authors have the freedom to either offer them free of cost, or for a price, if they wish. Thus, the idea of apps that we browse for our mobile devices as either “free” or “paid” is essentially a secondary issue. The first distinction should, as always, be whether an app in any store is “proprietary”, or comes “with freedom”.

So let’s fire up our blog sites, Twitter accounts, Facebook statuses, and stoke up the debate to a higher decibel level. We have work to do; it’s called building a community.