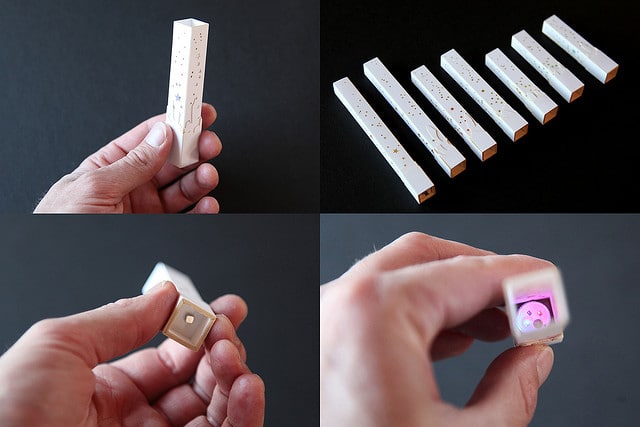 In this month’s column, we pose a set of questions related to C/C++, algorithms and data structures, for our readers to practice and prepare for interviews.

In last month’s column, we had looked at Dynamic Software Updates (DSU), discussing the issues associated with patching an application dynamically. The problem was also related to the DSU problem. We considered the issue of modifications to data structures whose instances have already been created.

For instance, consider a linked list of objects that is created at application startup, and which is accessed throughout the lifetime of the application. Now the developer, as part of a defect fix, has added a new field to each object. Therefore, the DSU contains code which sets/gets the new field added. However, this newly added field is not a standalone variable; it is part of an existing data structure that has already been allocated by the application, and whose references are held in other objects.

The question was whether it is possible to perform a DSU in such a case. Two of our readers, P Selvaraj and R Harish, had written in with the correct answers to the question. Congrats to both of you. As you both have mentioned, a DSU system needs to provide a way for the developer to supply data migration routines.

We had a few requests from readers to provide a set of practice questions in C/C++, algorithms and
data structures. Hence, this month’s column features a few questions from these topics. Let’s start off
with a set of questions from C++.

My must-read book for this month

This month’s must-read book is Effective STL by Scott Meyers. This is not a new book, but has been around for many years. However, I never got around to reading it till now, and found that many of my earlier development projects would have benefited if I had read this book earlier.

It gives a good summary of the different STL containers, detailing the choices available to developers. For instance, it discusses the scenarios under which the “vector” container would be a more appropriate choice than the “list” container. It also discusses various STL algorithms, and explains how not to reinvent the wheel.

If you have a favourite programming book/article that you think is a must-read for every programmer, please do send me a note with the book’s name, and a short writeup on why you think it is useful, so that I can mention it in this column. This would help many readers who want to improve their coding skills.