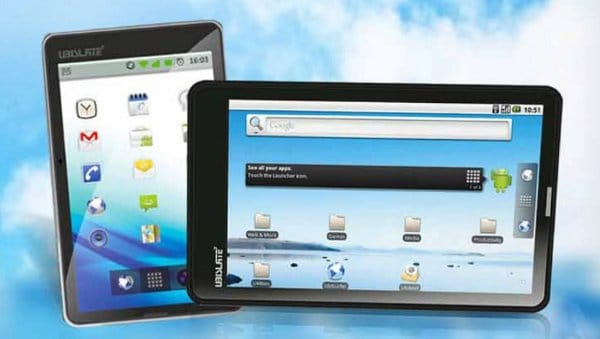 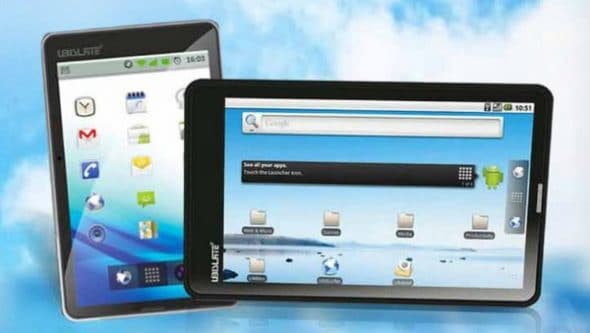 India created history (of sorts) recently by launching the world’s cheapest tablet, Aakash. It almost looked like we’d conquered the world… till the reality came to light. LFY gives you a complete picture of the Aakash, which gave India a prime spot on the world technology map, but raised many questions.

5 October 2011: The stage is set in Vigyan Bhawan, New Delhi, for the world’s cheapest tablet device to be launched. The audience, including students and media persons, are super excited. Camera angles are meticulously chosen to capture the best images. And then comes the much-awaited moment when Aakash, the Low Cost Access Device is unveiled…

It also offers support for Wi-Fi connectivity, includes a microphone and stereo earphones, and features HD video streaming and playback. It supports file formats like DOC, DOCX, PDF and PPTX, among others. The tablet will be available with a 12-month replacement warranty. Other notable features include social networking, e-books, instant messaging, over 150,000 free applications, and 1,000 hours of free online lectures for students.

It, however, lacks access to the Android Marketplace. The device has been designed, developed and manufactured by UK-based Datawind Ltd, in partnership with IIT Rajasthan, under the HRD ministry’s National Mission on Education through Information & Communication Technology (NME-ICT).

Though it has a very modest 366 MHz processor (from Conexant), there is an HD video co-processor and graphics accelerator to improve performance. The retail version, which will be rolled out in November, will feature a faster 600 MHz processor from ST Micro, and will be priced slightly higher, at Rs 2,999.

Now for the real story. The device, which was positioned as “Made in India”, is basically assembled in India. Kuljeet Singh, director, Unique Mobinet Surfers Pvt Ltd (a distribution partner of Datawind), said, “We are getting the components from outside, but assembling them in India.”

He was unwilling to divulge any further details about the product.

Technology experts reject the device completely. Some experts, who have reviewed Aakash, say that it’s a sheer waste of money, and not even good enough for students. The company (Datawind) is planning to launch the device in the retail space in November. After reading about the specs and the performance of the tablet, you might think twice about investing even this meagre amount in the device.

Datawind offers the tablet at a price of Rs 3,000 (approximately). What it calls a resistive touch-screen is an interface that is quite unresponsive, and not user friendly. Aakash runs on Android 2.2 “Froyo” instead of “Gingerbread”. The student edition of the device supports only Wi-Fi, and not 3G.

The report says that the company plans to launch a 3G model some time soon. However, with the two USB ports, users can get 3G connectivity with a 3G USB dongle, provided they’ve added support for it. Aakash comes preloaded with apps like “Documents to Go” and “arXiv Droid”, which enables users to browse articles on physics, maths, etc.

A major problem encountered while operating the device is that it heats up really quickly, even in an air-conditioned room. This can be attributed to the poor design and cheap components used in the device. The Aakash tablet reads pen drives, but the natively supported file formats are pretty limited. Reviews mention that the device is incapable of playing common formats like AVI and FLV on the stock player.

Users cannot install apps from the Android Marketplace, which is a big drawback. The battery life of the device (just 3 hours, approximately) is really poor. The internals of the device are even more disturbing. The components used can be purchased off-the-shelf, which is not really surprising, given that it was built by students, the report adds.

The troublesome part is the way the components are put together. The components and wires within the tablet are held in place by simple electrical tape. The quality of wires used appears to be cheap. Aakash uses a very flimsy and delicate chassis, so users will need to rely upon the pouch for the security of the device.

Aakash is simply a device designed by students, for students. It is not such a good investment for tech users. Aakash clearly underlines the fact that “cheap and cheerful” don’t necessarily add up to a good system.

Call for a cheaper device

Aakash has proven to be cheap in almost every way — be it the price of the device or the specs. After launching the world’s cheapest tablet PC at $35 (Rs 1,750 approx.) for students in India, the government is now working to make the device even cheaper — down to $10 (Rs 500 approx). HRD minister Kapil Sibal has invited technology providers, entrepreneurs and stakeholders across the world to come together to make a device for less than $10.

Will it really be worth it? Only time can tell.