Home Audience For U & Me Chart a Successful, Recession-Proof Career in Virtualisation 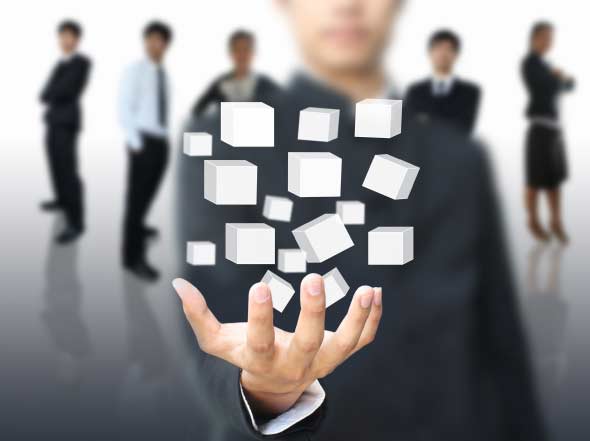 While the virtualisation job market is expected to be buoyant for many years, the demand for well-trained professionals in this fast-evolving terrain is only going to increase. This article looks a little closer at the career prospects in this field.

As the globe wrestles with a plummeting economy, organisations are looking to technologies like virtualisation to optimise their IT resources and scale down infrastructure costs. Whether it’s  for storage or servers, the desktop or for networks, Indian enterprises, too, have realised the effectiveness of this emerging technology and are increasingly turning to virtualisation. Not surprisingly, virtualisation is growing at a fast clip with an accompanying need for experts in this domain to meet the industry demand. Various recent studies also indicate that IT professionals armed with virtualisation skills are among the most sought-after employees. With virtualisation promising to offer strong career prospects for years to come, the OSFY team interacted with the industry leaders to get an insight into what it takes to make a career in this hot arena.

At a time when the recruitment market does not seem to be too buoyant, it becomes important to grab the attention of HR managers. And a bagful of natty virtualisation skills can help one get noticed, even in the sluggish economy, believes Ankit Oberoi, co-founder and managing director of Innobuzz Knowledge Solutions, New Delhi. “What makes virtualisation hot as a trend is the fact that it helps lower the operating costs and offers many benefits. For example, server virtualisation rules out the need for numerous physical servers, which would not only be more uneconomical, but will also require more space and the use of more resources. Naturally, the demand for virtualisation professionals is high and there is a shortage of dexterous IT professionals in this domain. This is definitely a perfect time for interested candidates to cash in on this opportunity,” says Oberoi.

While enterprises are increasingly leaning towards virtualisation to leverage their IT resources, it is important to understand the skillsets one needs to have to match the demand. Tuhin Sinha, owner and CTO of the Academy of Engineering and Management, Kolkata (AEM), shares, “The skillsets vary and depend on what domain of virtualisation one wants to get into  development, support, services or marketing. The basic requirement is to have knowledge of the systems for software development careers in this spectrum. A basic knowledge of the Linux kernel, accompanied with skills in C and C++, will boost employability. In a nutshell, virtualisation professionals will do well if they are highly proficient in operating systems, storage, networking, security, etc.”

And do certifications in this domain shore up one’s career prospects? “Certifications, though not mandatory, definitely boost one’s employability in the virtualisation domain and give candidates that extra edge over their non-certified counterparts during the hiring process. But only certification from a reputed firm or authority will make a difference. After all, what matters is the sound technical skill base of a professional,” adds Sinha.

Industry stalwarts claim that as virtualisation is a revolutionary model, it has made steady inroads into the open source ecosystem, too, thus opening a slew of opportunities for IT professionals. Alok Srivastava, chief executive officer and founder of Network NUTS, New Delhi, opines, “Earlier, companies did not have much choice and they resorted to proprietary virtualisation solutions. Now, with an upbeat open source virtualisation ecosystem, large businesses are heavily relying on open source for economic advantages. A few enterprises in Hyderabad are planning to migrate their servers to Red Hat. The bigger the size of the companies, the more number of servers will be based on open source. Naturally, the demand for open source professionals becomes high. In our institute, we do receive requests from various companies to provide training to their employees on Red Hat Linux Certification.”

So, if you wish to give a fillip to your employability chances, a career in virtualisation is just for you!