Home Audience Admin Setting Up Your Own Mail Server Can Be Fun! 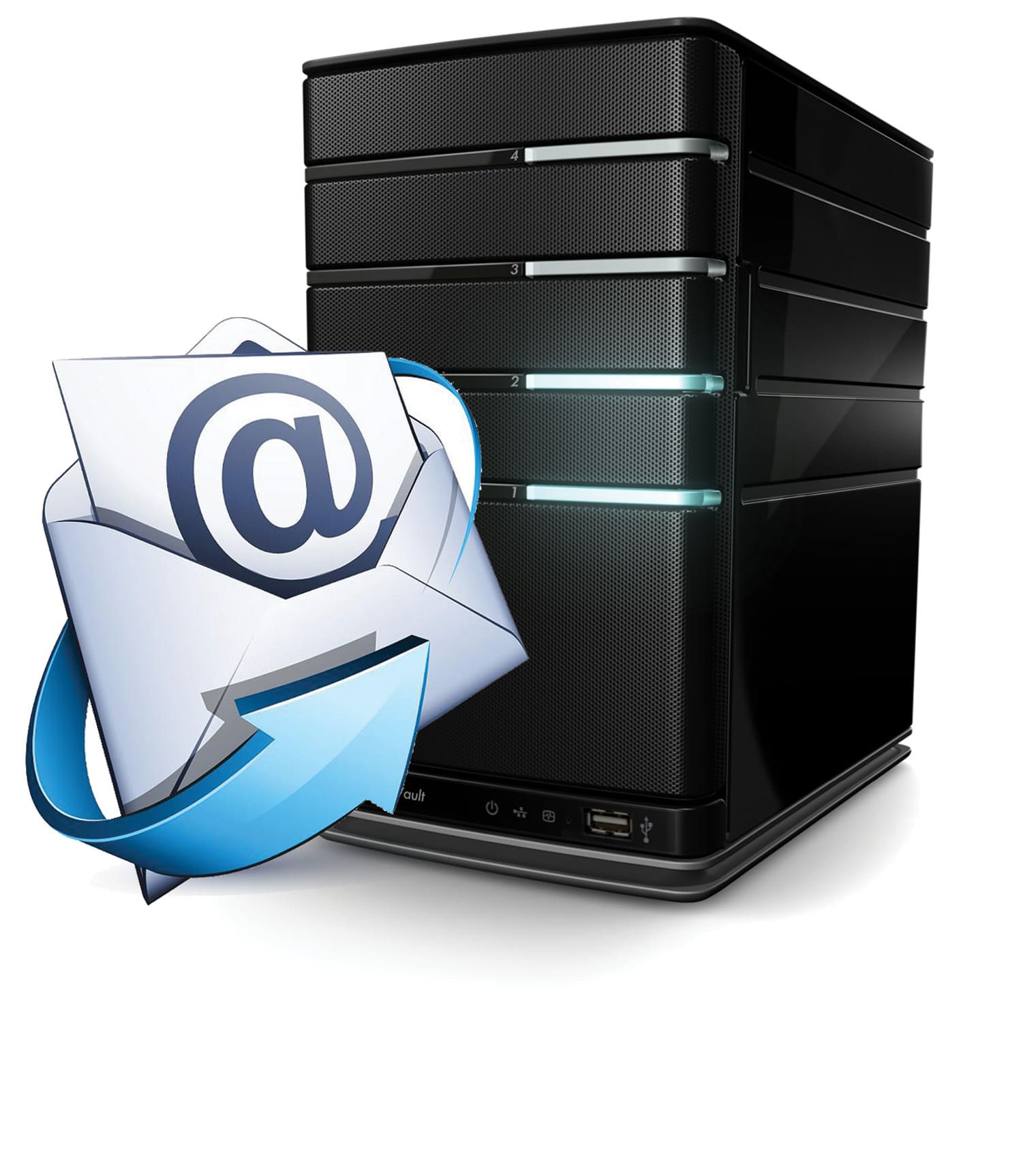 A typical Web mail application, which would be sufficient for the needs of an individual, is woefully inadequate when it comes to system generated emails. The obvious solution to this issue is to set up your own mail server. Here’s a detailed guide on how to go about it.

Email notifications have become a common feature, especially in SaaS applications. To send out email notifications, you can use Sendmail, which is usually available on any UNIX/Linux-based server. This should suffice if the volume of mail is small. For slightly larger volumes, any of the public mail services like Google and Yahoo can be used to push out emails. In this case, however, the mail ID of the sender will be similar to yourname@gmail.com. If you are conscious about building your brand and would like to send out emails from your domain, you can purchase a mail service from any of the hosting providers like GoDaddy. The advantage in this case is that the sender mail ID will be one that has your domain name: yourname@yourdomain.in

Why set up your own mail server?
The number of system generated mails from your programmes, like sign-up confirmations, password changes, etc, can hardly be predicted. A large volume of unsolicited mail from an IP to any of the public email services like Google and Yahoo is likely to get your IP blacklisted.
On the other hand, if you use a purchased email service from hosting providers, there is a limit to the volume of emails that can be sent out using their servers. I discovered that I was able to send out about 80 mails with GoDaddy, though the FAQ on its site mentioned that about 300 emails could be pushed out at a time. To send out larger volumes, I had to purchase a different plan.
If you are running a marketing or email campaign, its recommended that you use any of the public bulk mail services like Mail Chimp (http://www.mailchimp.com) or Mail Gun (http://www.mailgun.com). These services ensure that you maintain a good reputation for your domain.
However, for transactional notifications like when you want to notify a diner that her table booking has been confirmed, the volume of emails depends on the popularity of the site. High volumes require very deep pockets if you are signing up for a third party mailing service. In such a situation, creating a fully functional SMTP, POP or IMAP server is a necessity.

Terminology
Before we start setting up a mail server, let’s take a quick look at the basic terminology that will be used, so that there’s no ambiguity later on.
MTA: A Mail Transfer Agent or Message Transfer Agent is the piece of software that transfers messages from one computer to another using SMTP (Simple Mail Transfer Protocol). It implements both the sending and receiving components.
MDA: A Mail Delivery Agent or Message Delivery Agent is a piece of software that is responsible for the delivery of the messages or mail to a recipient’s mailbox.

What is to be installed?
To have fully operational email capabilities, well need to install the following:
Postfix: A MTA and the most popular alternative to Sendmail that was released by Wietse Venema in December 1998
Dovecot: A mail server suite that includes a MDA, an IMAP and POP3 server. It was released in 2002 by Timo Sirainen.
SpamAssassin: An email spam filtering software originally written by Justin Mason, and which is part of the Apache Foundation.
SquirrelMail: A Web mail interface originally written by Nathan and Luke Ehresman.

Setting up the Virtual Private Server (VPS)
We’ll need a VPS and the smaller the better. A 20 GB HDD and 512 MB of memory should suffice. Digital Ocean, Rackspace and Tata Insta Compute have such offerings, though there must be other providers with similar options. Spin an instance with the bare minimum configuration using CentOS 6.x. If you prefer Ubuntu, you can spin an Ubuntu instance, but the rest of the article assumes that you have CentOS installed on your VPS.
Most Linux distributions have Sendmail running by default. Check if Sendmail is running on your VPS and remove it. Well install Postfix to do its job.

Start the Apache service and enable it on boot: