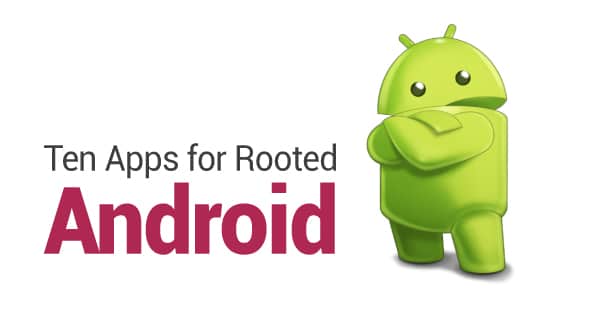 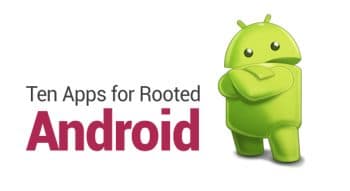 Heres a guide to the ten best apps for rooted Android, as viewed by the author.

1. SuperSU
Rooting your Android is basically about giving super user access to your phone. What if some malicious app takes advantage of this access without your knowledge? This is precisely why you need SuperSU, which prompts the user for permission every time an app needs root privileges. So make sure you install SuperSU before you install any root application.

2. Link2SD
Tired of seeing Insufficient storage available on your Android device? Are you forced to uninstall your favourite apps to make space for new ones? With Link2SD, you can finally hoard all your favourite apps on your phone by moving them all onto your SD card. But before you install Link2SD, you need to partition your memory card with a non-FAT file system so that Link2SD can work its magic! Link2SD also has an app manager that lets you remove bloat ware.

3. Titanium Backup Pro
This is, undoubtedly, the best backup app for Android. Only Android users who constantly keep changing their ROM can truly appreciate this app. You can back up, restore or freeze your apps and data without losing the Play store links. This includes all protected apps and system apps, plus external data on your SD card. Even though this app doesnt have the best of UIs, it is the best at what it does.

4. GravityBox [Xposed module]
GravityBox comes with tons of UI customisation and phone tweaking options. From creating a custom lollipop navigation bar to patching up the master-key vulnerability, GravityBox has it all! Since GravityBox is an Xposed module, you need to have the Xposed Framework installed in order to use it.

6. Greenify [Xposed module]
Greenify is your one-app solution to battery drain and irritating lags. With Greenify, your device can run as smoothly and for as long as it did the first day you had it. Greenify puts away those apps running in the background into hibernation to stop them from slowing down your device and consuming your batterys power in what the developers claim is a unique method. You will notice a huge difference in battery usage and performance right after installing it. 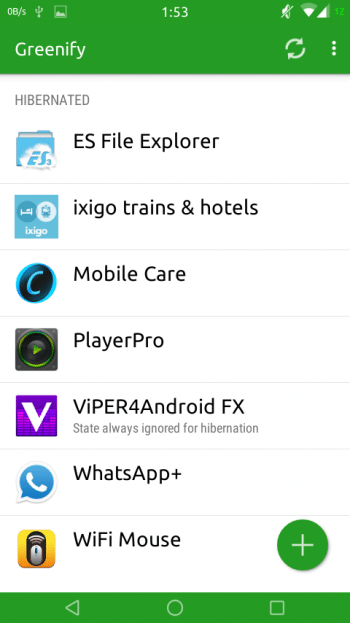 7. Build Prop Tweaker
The build.prop file is basically an identification tag for an Android device. It tells the application the specifications of your device, so that apps can change their interface or function based on your specific device. So with a few tweaks, you can change anything from the LCD density to the name of the device and manufacturer, so that you can trick some apps in the Play Store into becoming compatible!

8. Viper4FX
This app gets you the sound quality you want. Viper4FX is an application that allows you to tweak your audio settings for your headset, as well as Bluetooth and device speakers. This is a must have for the music fans, since it comes with a wide range of effects and settings to enhance the audio in your Android device. 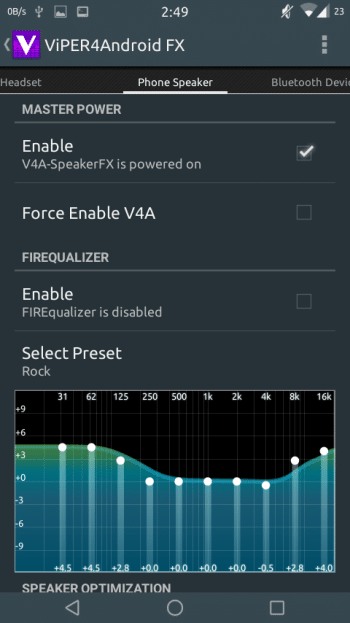 9. Unicon [Xposed module]
Launchers that support icon packs only have the capability to change the icons in the home screen and the app drawer, but with Unicon, the icon of the application itself, and even the system icon get changed, irrespective of the launcher you use. Unicon supports almost all the icon packs available in the Play store. 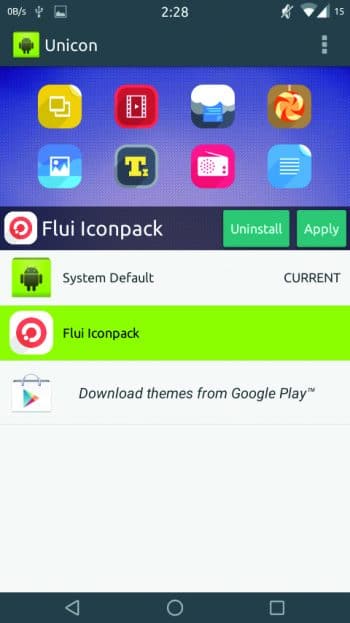 10. Ifont
Ifont is, by far, the simplest and safest way to change the systems font in Android devices without bricking your Android device. Ifont has an online font library that has a huge collection, from which you can download new fonts. 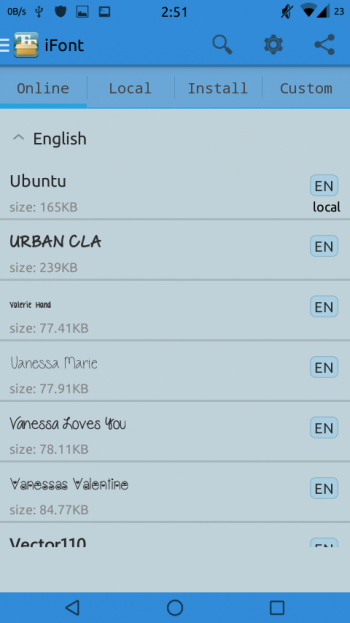