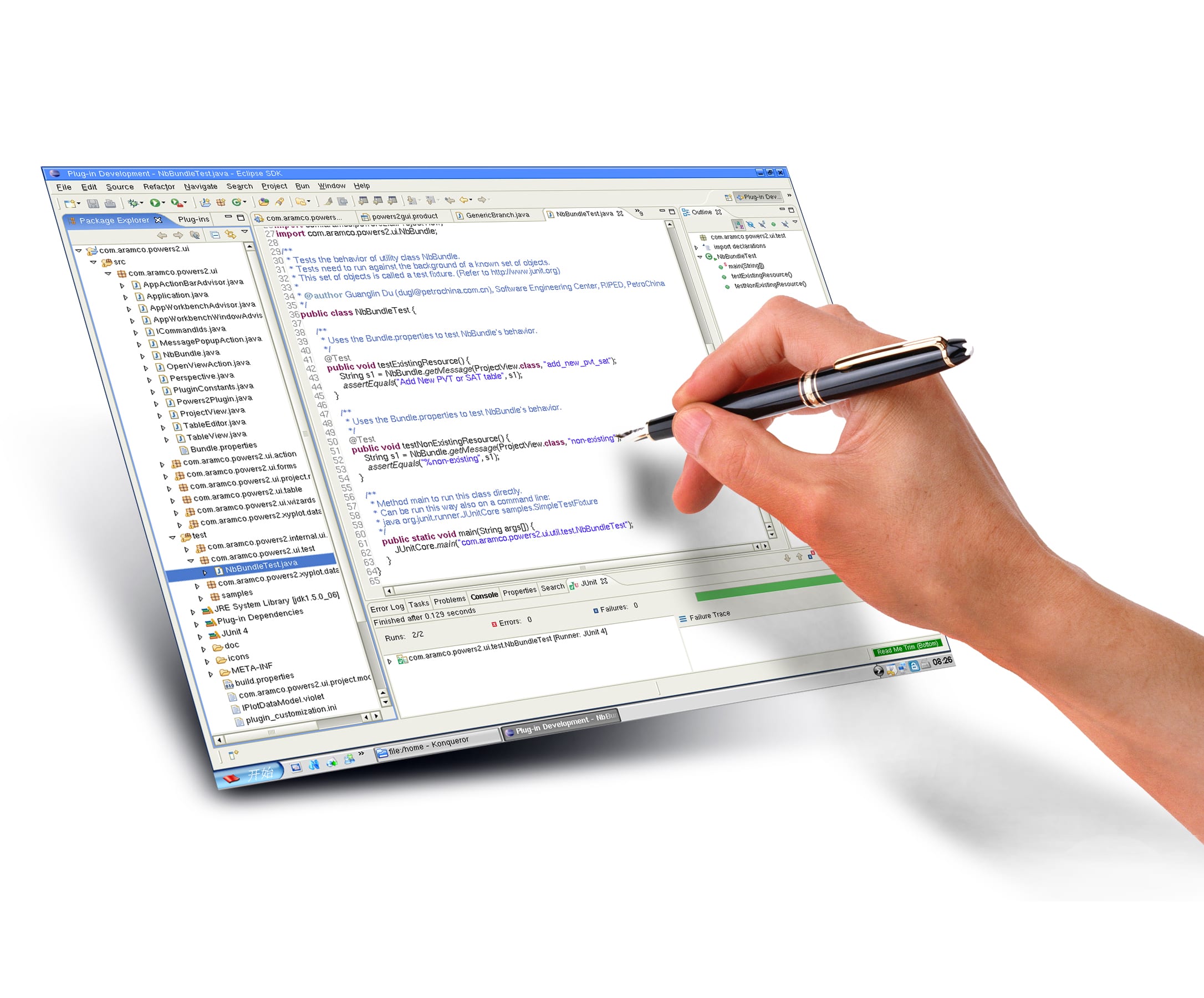 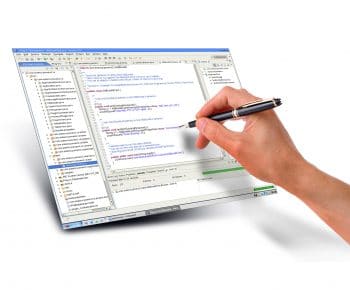 This article is the first in a series on developing a Web application called Online Banking using the Eclipse Editor. The application will perform all the normal functions of offline banking. This task will be spread over a number of articles. In this first article, the author covers the basics of what is required to develop the Web-app, starting with Java.

Java is a programming language created by James Gosling from Sun Microsystems in 1991. The first publicly available version of Java (Java 1.0) was released in 1995. The Java virtual machine (JVM) is a software implementation of a computer that executes programs like a real machine.

The JVM is written specifically for a particular operating system, e.g., for Linux. A special implementation is required for Windows.

Characteristics of Java
The aim of the creators of Java was to be able to write a program once and then run it on multiple operating systems.

Java has the following properties.

An introduction to the Java editorEclipse
Eclipse is an integrated development environment (IDE) for developing applications using programming languages like Java and others such as C/C++, Python, PERL, Ruby, etc.

The Eclipse platform provides the foundation for the Eclipse IDE. It is composed of plugins and is designed to be extensible through the use of additional plugins. Developed using Java, the Eclipse platform can be used to develop rich client applications, integrated development environments (IDEs) and other tools.

Eclipse can be used as an IDE for any programming language for which a plugin is available.

Introducing Servlet
Servlet technology is used to create Web applications and it uses the Java language to do so.

An introduction to Oracle

An Oracle database is a collection of data treated as a unit. The purpose of a database is to store and retrieve related information. A database server is the key to solving the problems of information management. In general, a server reliably manages a large amount of data in a multi-user environment so that many users can concurrently access the same data. All this is accomplished while delivering high performance. A database server also prevents unauthorised access and provides efficient solutions for failure recovery.

Oracle Database is the first database designed for enterprise grid computing, and is a flexible and cost-effective way to manage information and applications. Enterprise grid computing creates large pools of industry-standard, modular storage and servers. With this architecture, each new system can be rapidly provisioned from the pool of components. There is no need for peak workloads, because capacity can be easily added or reallocated from the resource pools, as needed.
The database has logical structures and physical structures. Because the physical and logical structures are separate, the physical storage of data can be managed without affecting the access to logical storage structures.

The components of Apache are:

1. Catalina
2. Coyote
3. Jasper
4. Cluster
Figures 4 to 11 give the UI snaps for the Online Banking Web application that we will be building in subsequent articles.
The forthcoming articles in this series will deal with Oracle Database, Apache Tomcat Server and Servlet, which have been used in developing this Web application. 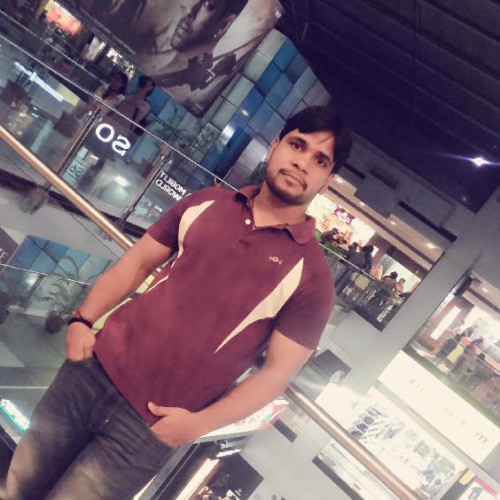 Vikas Awasthy
The author currently works at IBM India Pvt Ltd as an applications developer and wishes to share his knowledge about SQL types in PostgreSQL.