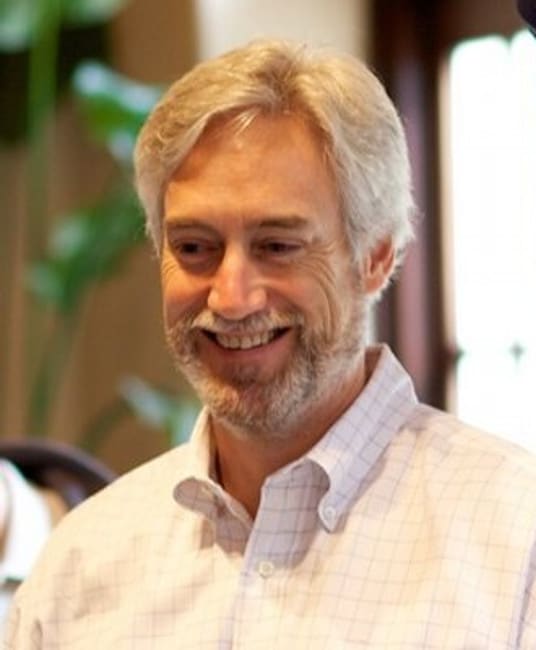 Open source software has become a critical driver for innovation at leading companies and public sector organisations around the world. This was revealed in a new research report by Oxford Economics in partnership with Wipro Limited. The report, The Open Source Era also shows that open source software is essential to the use of other cutting-edge technologies and that its methodologies have spread far beyond software development. Over 75 per cent of the respondents said that open source software will power their companys cloud computing efforts in three years, and more than 60 per cent of the respondents believe that open source will power their Big Data initiatives in three years. Open source solutions are already firmly entrenched in a variety of business functions and technology initiativesa majority of companies noted that open source software supports their mobile frameworks and a substantial number reported that it powers their middleware and content management systems too.That is the power of open source technology today. It is no more the technology of the back-end. Andrew Aitken, general manager and global open source practice leader at Wipro opines that open source is mainstream, today. It is robust, scalable and is being used by organisations for their competitive advantage. With a model based on sharing as opposed to owning, open source has enabled better developer collaboration, faster time-to-market and lower TCO across geographies. In an exclusive tête-à-tête with Diksha P Gupta from Open Source For You, Aitken shared how he feels open source technologies have changed the way the tech world is being shaped. Excerpts:

Q. Can you tell us why you think open source software is now the key driver for innovation?

There are some important business and technology aspects of open source that drive innovation.
Open source allows developers to drive innovation externally, beyond the organisations they work for. It gives you an ability to engage with a whole host of open source developers. Today, the power of innovation of the community is far greater than what any single company can possibly have access to. If you look at Hadoop, it was created by a very small team at Yahoo, and as we know, from there the ecosystem around Hadoop has just exploded in the last few years, more specifically because it is open source.
Now internally, there is this notion of what we call inner source. It is essentially about developing internal projects that operate on open source principles like collaboration, transparency and meritocracy. We are seeing that there is a huge movement today and a lot of it is really focused around innovating internally, and doing so much faster. Because now, since you can quickly enter a community and share your ideas across organisations, companies are able to create more innovation internally and tap ideas faster. The time for a new idea to get into production has decreased.

Q. Open source technology has been around for some time now and we all know the power it can provide to users and techies, yet there is still some inhibitions about using it, especially in markets like India. CIOs in India are still not very open on adopting open source based solutions. Do you still see that? What do you feel could be the reasons behind this?

The number of CIOs and IT executives who hesitate to adopt open source is growing smaller every day. The primary reasons some have still not adopted open source are one, the lack of understanding about the maturity and momentum that open source has; and two, the ecosystem around support still has some way to go. So the technology itself is, in some ways, ahead of the support behind it. Thats one of the reasons why Wipro is becoming an adapter of open source to be that support behind open source today and our ability will help our customers get more comfortable with using open source.

Q. If we look at the survey, 26 per cent of the respondents feel that open source will be driving cloud computing efforts in three years. So how is open source technology really driving the cloud and the data movements?

Today it is easy. Open source is the key connection between Big Data technologies. As I mentioned earlier, Hadoop itself came from open source. The important point here is the spread of dozens of open source applications with commercial entities. Because of the Apache licence, which is a commercial licence, people have the ability to take this core distribution and modify it into the ecosystem and build applications around it. Just because you have the platform and the ability to process data, doesnt actually give you the capability to turn that data into something usable. But, with other open source innovations around the edges, the data can be made useful.

If we talk of cloud computing, we must look at OpenStack, which is more like a operating system. The momentum behind it is huge. And it is playing a major role in the evolution of the cloud.

When we talk to our customers, the key element is that they have the ability to consume and use open source software for the cloud. They are comfortable with the cloud today, whether it is hybrid, public or private. So it gives people the ability to use only what they need. OpenStack allows them to try out this new technology.

Q. So when it really comes to adopting new technologies, in general, and not with respect to just the cloud or Big Data, what are the advantages that a CIO gets with open source technologies?

Some of the obvious ones are the TCO or total cost of ownership. The keyword with open source is flexibility, which the CIOs participating in the survey vouched for. The ability to download and try out the software themselves before they engage with the vendors, and the ability to consume and use only the software they want without having to buy a big model of proprietary software are the advantages that open source technologies bring to the table.

Q. But there are also certain disadvantages associated with open source technologies. Can you highlight some of them?

I dont think there is any perfect software ecosystem out there today. The two key challenges associated with open source software is that it is maturing very rapidly, which does present difficulties to organisations. There are millions of open source applications and choosing the most relevant ones out of those is another challenge that enterprises face. So if your organisation is relatively new to open source, understanding which application to select is a challenge. The second issue is integration. So if you are going to replace a set of applications based on proprietary software with their open source alternatives, you have to make sure those applications are upgraded, tested and supported, before you actually begin the replacement process.

Q. What changes have you brought about within Wipro, when it comes to open source technology?

The opportunity for Wipro is huge and is helping really communicate and fine tune it within the organization and make sure our efforts are focused. I see a huge opportunity for Wipro in this space. We are embracing OpenStack in more than one way. We are engaged with the community itself, which is very important today. We are also becoming the real differentiator for our customers, we want to be the vendor whos supporting our clients on this technology in every possible way, based on our expertise.

Q. You mentioned OpenStack earlier. I want to understand how Wipro is contributing to OpenStacks development.

We are embracing OpenStack in more than one way. We are engaged in the community itself, which is very important today. We are also becoming the real differentiator for our customers because when we bet on a new technology like cloud computing, in general, and OpenStack in particular, we want to be the vendor whos supporting our clients on this technology, based on our expertise