Home Audience Developers Waiting and Blocking in a Linux Driver 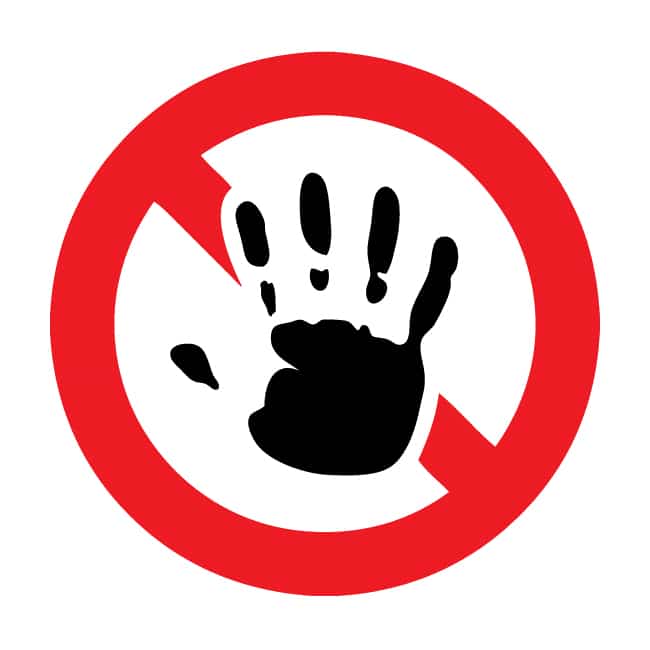 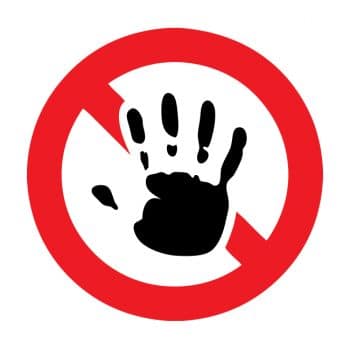 In an era in which there is an ever increasing demand for speed and agility, waiting is the last thing anybody wants. Yet, waiting is an inevitable part of the system. Speed and waiting are two sides of the same coin. For example, though traffic signals make us wait, they are needed to ensure safety. So, why do we need to wait in the driver? What mechanisms does the kernel provide for waiting? Read on to find the crux of waiting in Linux drivers.

Many a time, while interacting with the hardware, a process needs to wait for some event. The event can be the specified period of time before which the device is available for use. To give an example, while interacting with an LCD, after sending one command, there is a need to wait for a specified length of time, before another command can be sent. The event can be the arrival of data from some device such as a disk. The event can very well be waiting for some shared resource to be available. All such scenarios require the process to wait, until the event occurs.

Process states in Linux
A process goes through various stages during its life cycle. At any point of time, a process can be in any one of the states mentioned below.

The example shown above is a simple character driver demonstrating the usage of schedule() API. schd_init() and schd_cleanup() are the initialisation and exit functions for the driver, respectively. Apart from these, there are open, close, read and write functions, which get invoked when the process performs the respective operations on the device file. One point worth noting is that in the read function, we invoke the schedule function. This in turn means that whenever the process performs the read operation on the device file, it would be voluntarily giving up the process. Lets compile this program as a module and load it using the insmod command. Shown below is the sample run:

Note: The above message wont directly come on the shell. We will have to execute the dmesg command to view these messages.

Recompile the program with this change and load the module. Given below is the sample run:

With this, we are able to get the process blocked. The next question is: how do we unblock the process? Since this process is blocked, there has to be some other process which can unblock this. So, does the kernel provide any mechanism to wake up the process? It definitely does! For this, we have an API wake_up_process() as shown below:

Since we have not implemented the wake up functionality in the above example, the only way to unblock the process is to signal it. Pressing Ctrl + c will terminate the process. So now, lets modify the above program to provide the wakeup functionality. Shown below is the modified code snippet:

In the above example, we have modified the write function to wake up the blocked process. Since wake_up_process() API requires the pointer to the task_struct of the blocked process, we update the global variable sleeping_task with the task control block of the sleeping process.
Recompile the example with the above changes and load it using insmod. Shown below is what we get:

With the current process being blocked in one shell, open another shell and execute the command as shown below:

So, here we have two processes  one (cat) blocked on the read call and another (echo) unblocking the first process by invoking the wake-up call. As soon as we execute the echo command, the first process comes out of the waiting mode.
What we have seen here is how to implement the basic wait mechanism in the driver. The process was being put to sleep unconditionally. But in real life scenarios, the process always waits on some valid event. Also, this is more like manual waiting and thereby prone to errors. So, how do we make our process wait on some event? How do we implement a robust wait mechanism in a driver? Does the kernel provide any mechanism for this? To find out the answers to these questions, stay tuned to my next article. Till then, good bye and happy waiting!