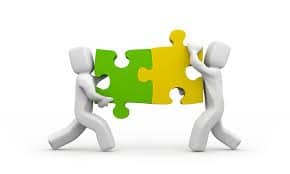 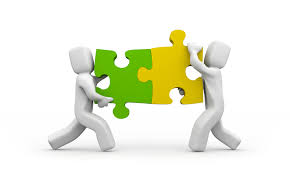 Digital Video, the company that created Toonz has tied up with DWANGO, a Japanese publisher. The two made an announcement recently regarding their entering into an agreement for the acquisition by Dwango of Toonz.

Toonz is an enterprise animation software that was independently developed by Digital Video (Rome, Italy). The software is being utilised by developers for scanning, cleanup of drawings, editing, animation and composting. It was also used for making Futurama, Princess Mononoke and Spirited Away over the years.

The two companies have decided to seal the deal under the premise that Dwango will be publishing and developing an open source platform based on Toonz (OpenToonz). This will take effect from Saturday, 26 March. Moreover, the TOONZ Studio Ghibli Version is going to be offered to the animation community as a free download.

OpenToonz includes features that has been developed by Studio Ghibli who has been a long time user of Toonz. Dwango will be using OpenToonz for creating a platform which will be aimed at having research labs and animated film industry working together.

Now, Digital Video is going to shift over to the open source business model and will offer the industry commissioning, installation & configuration, training, support and customisation services. This will allow animators’ community to utilise a state of the art technology at no cost. The company will also be continuing towards developing and marketing the Toonz Premium version at a very competitive rate for companies who are willing to invest in the customisation of Toonz for its projects.