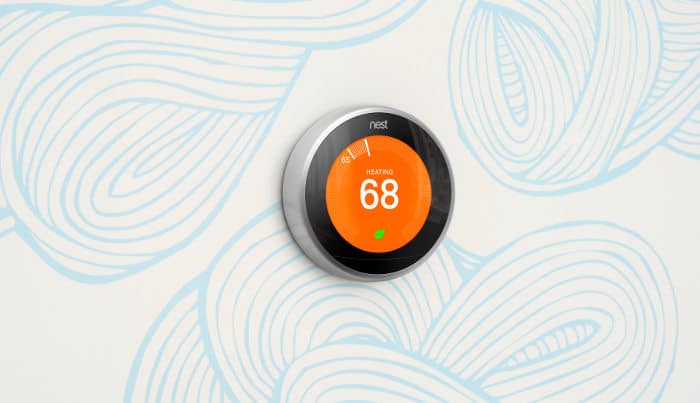 Google-owned Nest Labs has announced the release of its open source OpenThread networking protocol. The new development is aimed to expand the presence of Nest’s IoT solutions and is apparently a move to counter other connected device makers like Amazon and Samsung.

Nest already had Thread as a networking protocol for connected devices. But to persuade manufacturers to deploy the protocol on their devices, the company has now open sourced its existing version and released it as a new model in the form of OpenThread.

“Thread makes it possible for devices to simply, securely, and reliably connect to each other and to the cloud,” says Greg Hu, head of Nest platform, in a statement. “And because Thread is an IPv6 networking protocol built on open standards, millions of existing 802.15.4 wireless devices on the market can be easily updated to run Thread.”

Tech giants also on the board

In addition to Nest, tech giants like ARM, Atmel, Qualcomm and Texas Instruments will contribute in OpenThread. The protocol will also be able to run Thread-capable radios and corresponding development kits from NXP Semiconductors and Silicon Labs. Moreover, it is broadly expected to accelerate the deployment of the existing Thread and bring a “major networking technology standard” for connected devices.

“As a company with a longstanding history of actively supporting and contributing to open technologies,” says Jeffery Torrance, vice president of business development, Qualcomm, “OpenThread allows us to work with other like-minded corporations and individuals to deliver a best-in-class implementation of Thread that can be widely used for the advancement of a connected and secure home.”

OpenThread can initially be accessed through GitHub. Users can submit their Pull Requests and access its sample code as well file their issues directly on GitHub or Nest’s discussion forum.

Palo Alto, California-based Nest isn’t new to the world of IoT. The company was co-founded as an enterprise back in 2012 by former Apple engineers. But in January 2014, it was acquired by Google.

Nest is one of the early enablers of connected devices and is perhaps among the tech companies that are set to bring the concept of IoT closer to the open source field.

Need for a strong community

The adoption of the open source model might help Nest enhance its existing partner base. However, it would need to develop a strong community to make the new offering successful.