Home Content News Not any Nexus, but LG V20 to be first Android Nougat smartphone 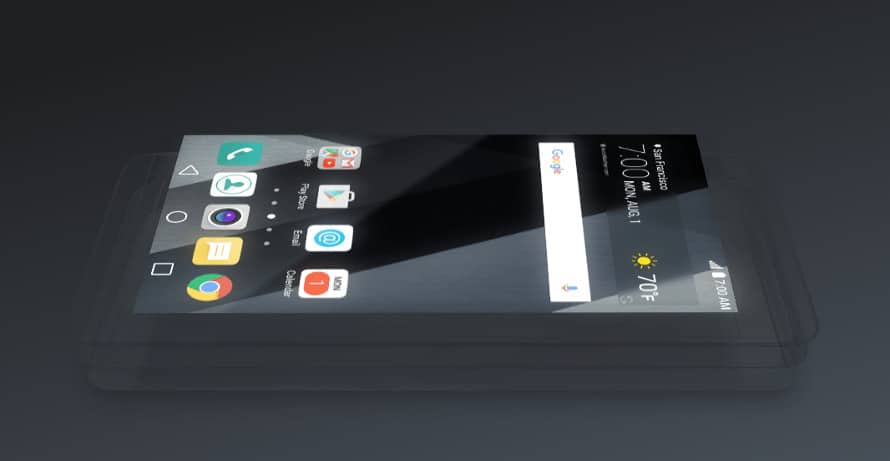 Google on Monday finally announced the public release of Android 7.0 Nougat. While some latest Nexus devices are in the queue to receive the new version, the LG V20 has emerged as the first Android Nougat smartphone.

Google confirmed through a blog post that the upcoming LG V20, which was announced by the Korean company earlier this month, will be the first new smartphone that ships with Android Nougat out of the box. The high-end smartphone will hit stores starting the third quarter of this year.

As a successor to the last year’s V10, the LG V20 will offer all the newest features of Android 7.0. These include Vulkan-supported graphics as well as the enhanced Doze mode.

250 features on the board

By default, Android Nougat comes preloaded with over 250 features to deliver a fresh experience over its preceding Android 6.0 Marshmallow. The operating system offers an expanded list of emojis, upgraded quick settings panel and multi-locale support. Also, there are productivity features like multi-window, quick switch and direct reply among various others.

Although the LG V20 will be the first smartphone to give you the latest experience at the very first glance, Google has also started rolling out the new update for its Nexus 6, Nexus 5X, Nexus 6P, Nexus 9, Nexus Player and Pixel C.

Moreover, you will get a chance to run the same Android Nougat on your device if you had enrolled in the Android Beta programme.