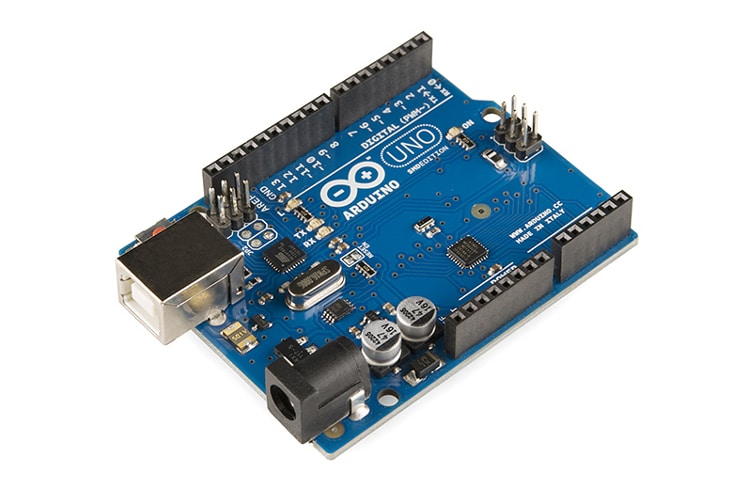 Arduino RAMPS stack controls Farmbot. When connected to Raspberry Pi 2, the hardware enables internet connectivity right on the farming fields. There is also Arduino Mega with Arduino IDE software to empower the stack to dispense the seeds and water. All this helps fortify the garden and enables a testing ground for farmers.

“As a result of Farmbot’s openness, our customers are coming up with amazing ways to improve upon and add to the functionality. Of course, working with Arduino’s platform continues to be easy to use and deployable, and helps us meet the goals we have for our farming machine,” said Rory Aronson, Farmbot founder, in a statement.

Aronson’s team is selling Farmbot at a discounted price of $3,100. It will be shipped beginning February next year.

First introduced in 2005, Arduino boards are available in a wide range of preassembled form as well as DIY kits. Several open source projects are leveraging Arduino platform to expand the IoT market that would hit $6 trillion mark by 2021.