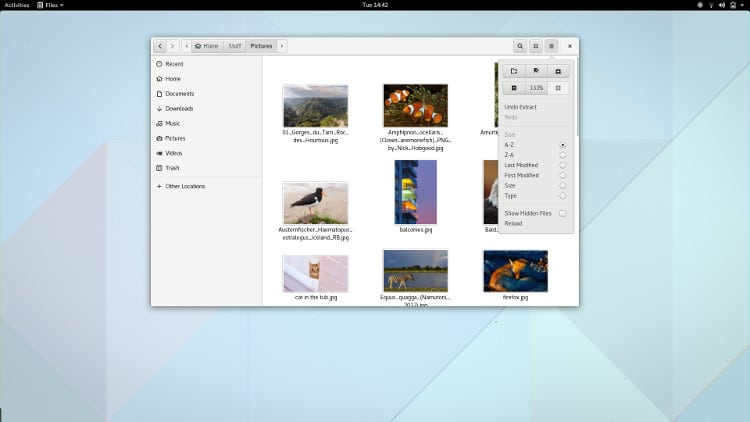 The Linux community has got a new version of GNOME desktop environment months after its anticipation. Codenamed “Karlsruhe”, the newly released GNOME 3.22 brings tons of new features to Linux platform and comes preloaded with Flatpak application framework.

Apart from the Flatpak support, GNOME 3.22 has an improved Files application with tweaks like renaming option for multiple files and compressed file support.

The new GNOME version has also included an all new Photo sharing feature as well as NickServ integration in Polari IRC application. Additionally, there are redesigned keyboard settings, enhanced support for the Wayland display server and a much-improved Software application.

GNOME 3.22 is not the result of some day-long efforts. In fact, it took six months to bring out the finished version of the environment.

“This six-month effort wouldn’t have been possible without the whole GNOME community, made of contributors and friends from all around the world,” GNOME contributor Mathias Clasen wrote in the release note.

To please developers, the GNOME developers have released a new stable release series of its interface toolkit GTK+ that comes with some significant enhancements. The toolkit provides clear access to Flatpak “portals” and includes CSS blend modes. Builder IDE has also brought some new improvements to match the latest version of the Linux desktop environment.