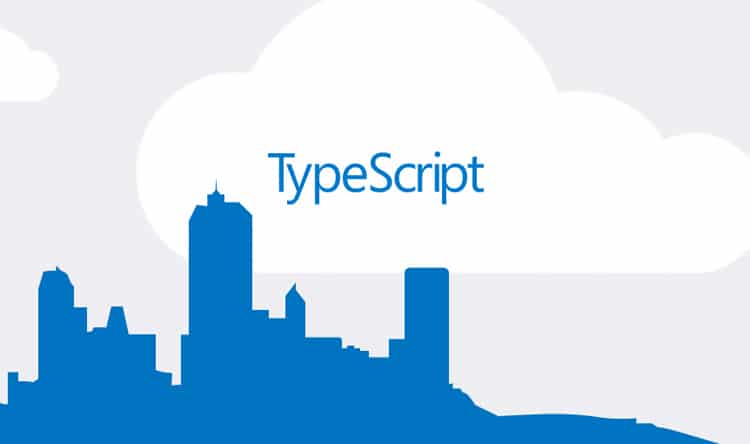 Microsoft has released the final version of TypeScript 2.0. This new update is targeted to deliver close ECMAScript spec alignment along with a wider support for JavaScript libraries and tools.

As a JavaScript superset, TypeScript gives developers the potential of the original HTML programming language. It was already offering compile-time error checking and various editing tools. But the new version is touted to be even powerful and providing programmers a first class editing experience across all the key editors.

Microsoft’s TypeScript 2.0 is the result of various beta and release candidate builds that were provided to the developers in the past. One of the notable change that the new iteration includes is the handling of “null” and “undefined” errors. Developers can now explicitly express in the code when null and undefined values are acceptable.

Also, there is an all-new support to analyse several control flows. TypeScript additionally allows developers to do complex checks to examine results of their code. Besides, Microsoft has provided an option to enable properties as read-only.

The TypeScript team is in plans to evolve its type system and enhance the language service to boost developer productivity in the future. Meanwhile, code enthusiasts are called upon to test the features of the new open source language update.