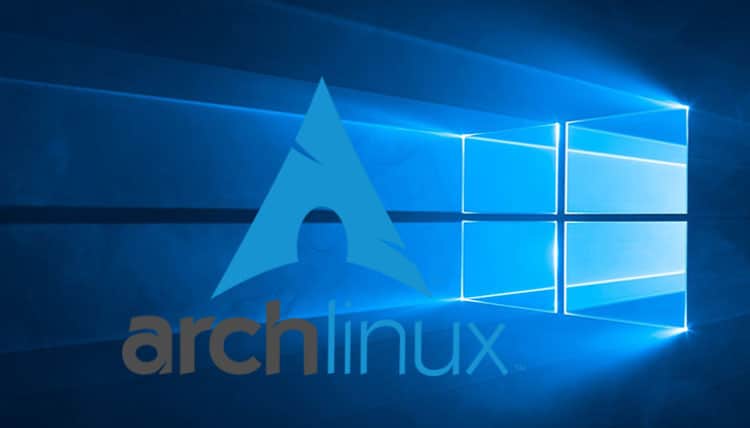 Microsoft brought WSL as a compatibility layer to run Linux binary executables natively on Windows 10. Although the subsystem was initially used by Canonical to deploy its Ubuntu 14.04 image, an ALWSL project has now brought Arch Linux to Windows 10 using the same support.

The open source ALWSL project is currently available as an unstable dev preview. However, it allows you to experience Arch Linux distribution on Windows 10 hardware.

The developer behind the project is set to launch its first release. But in the meanwhile, the Linux version could break things on your Windows system. “This batchfile works, but it is terrible, bodged, undocumented monstrosity (proof-of-concept). If you do not want to break anything, wait for the first release,” reads a note on the GitHub repository page.

The WSL host, which was introduced with Windows 10 Anniversary Update, does not offer a complete Linux experience. You might notice some lag on the GUI front. But, of course, it finally lets you view the open source world from Microsoft’s window.

You can install Arch Linux using WSL on any of your 64-bit Windows 10 devices. The project also includes SQLite and Nano editor.