HomeContentNewsWe are half-way between Linux 4.0 and 5.0, says Linus Torvalds
ContentNews

We are half-way between Linux 4.0 and 5.0, says Linus Torvalds 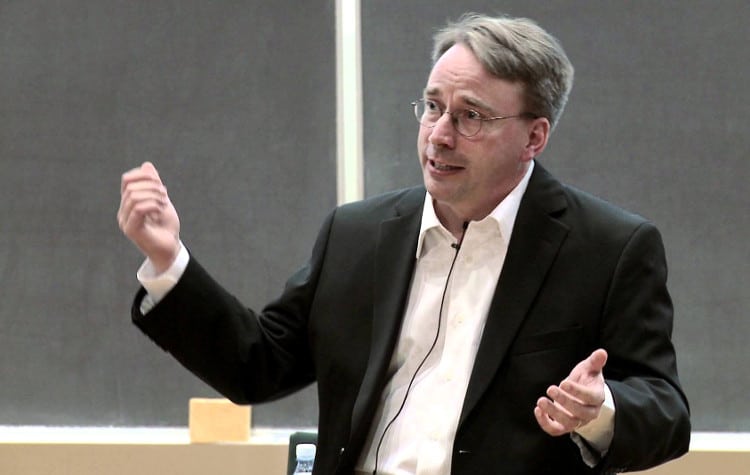 While some developers are facing issues on the latest Linux kernel, its creator and American-Finnish programmer Linus Torvalds has suggested the arrival of Linux 5.0. This new Linux version is considered to be a breakthrough in the open source world.

Torvalds, in a Google+ post, stated that the community is presently in the half-way between Linux 4.0 and 5.0, suggesting the debut of the next Linux version for 2017. Notably, Linux 5.0 will be the successor of the 4.9 kernel that is yet to be announced by the Linux Foundation.

Linux 4.8 kernel was released as the latest open source operating system earlier this month. Though the platform was anticipated for features like Surface 3 support, it brought some bugs for existing users.

46-year-old Torvalds used simple mathematics to predict the arrival of Linux 5.0, without revealing any certain release date. There has been a git object count pattern in the kernel that comes alongside major version transitions, at every two million objects in the object database. The Linux developer considered the same pattern to forecast the next LTS release.

Considering the prediction, Torvalds would start launching release candidates for Linux 5.0 sometime early next year. These releases are likely to help the Linux community receive the most advanced kernel.