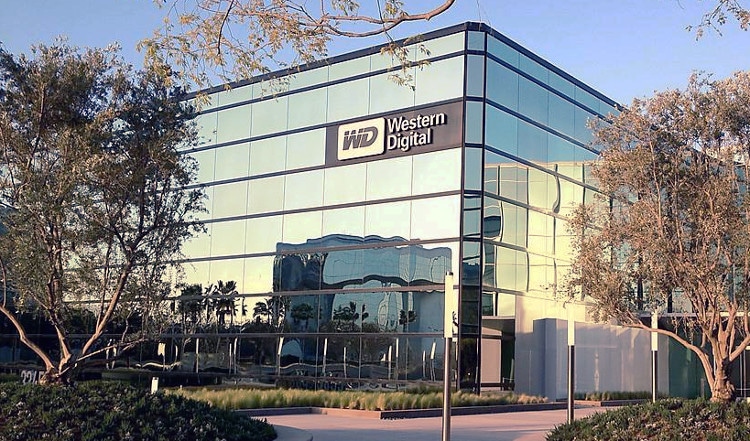 The Linux Foundation has announced the appointment of Nithya Ruff, director of Open Source Strategy Office at Western Digital (WD). The non-profit organisation has also appointed Bitnami co-founder and COO Erica Brescia and Bloq co-founder Jeff Garzik to its board of directors.

Ruff will take the place of Bdale Garbee as an at-large director of the Linux Foundation, while Brescia will replace Larry Augustin and Garzik will come on the board as the representative of Linux Foundation Silver members and replaces Matt Jones of Jaguar Land Rover.

The Linux Foundation already has around 800 members who all closely work to enhance the open source world. Ruff’s appointment as the at-large director brings feminine power to the organisation as she is one of the prominent women supporters of open source. Moreover, Brescia’s addition to the board enhances the overall presence of women in the community.

Ruff is presently leading the open source program office for WD. She is also the leader of the Women of OpenStack group and an active sponsor of the Women in Open Source (WIOS) Luncheons at Linux Foundation events.

It is worth noting here that WD and its subsidiary SanDisk joined the Linux Foundation back in August 2014. However, the Irvine, California-based company is yet to adopt open source for its major offerings.

The leadership of Ruff would enable some community-centric projects at WD in the coming future. Meanwhile, the Linux Foundation is likely to attract many more women contributors through the appointment of the new female leaders.