Home Content News Linux now powers over 99 percent of top 500 supercomputers in the... 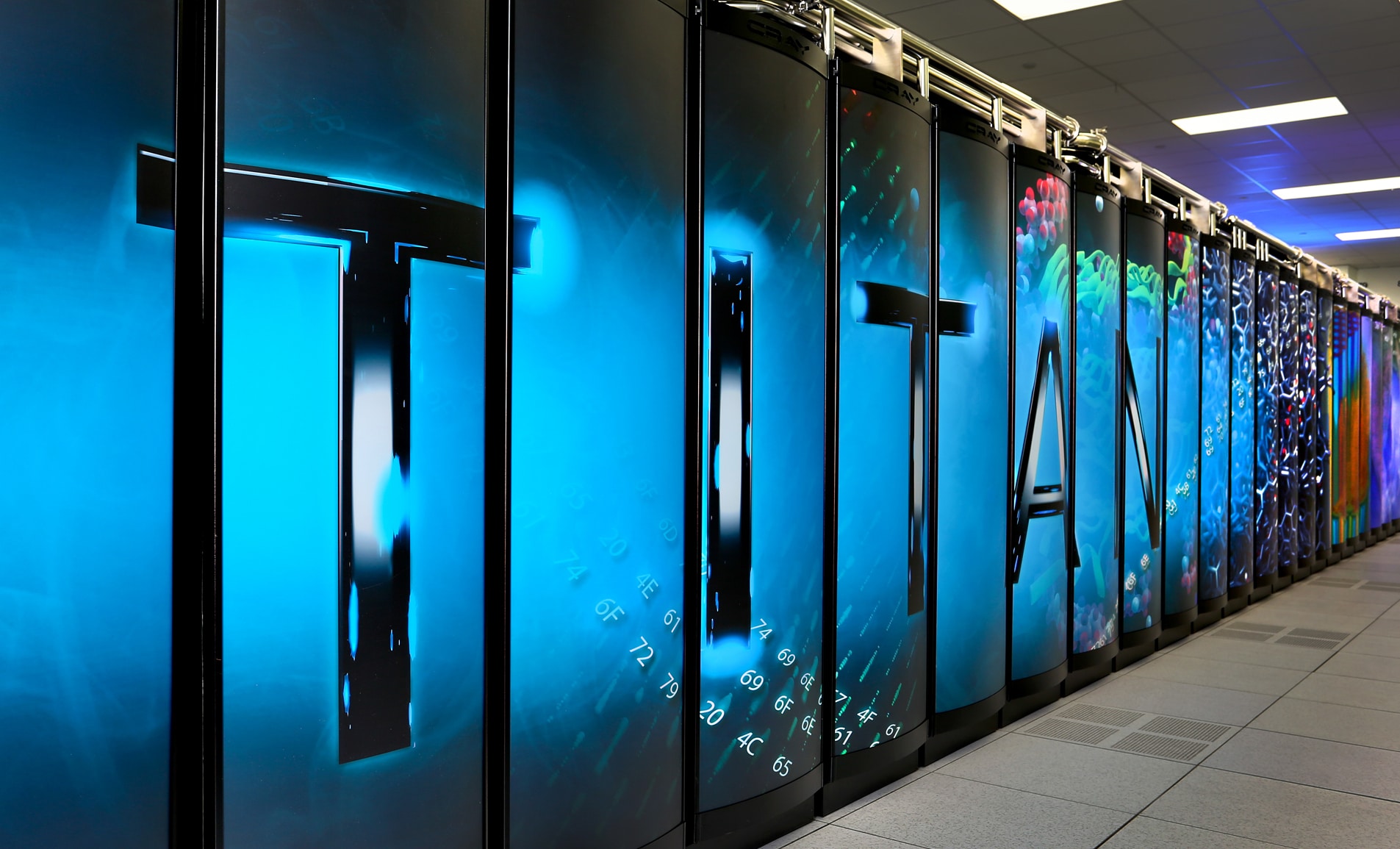 While Windows is currently covering a large part of the desktop market, Linux is leading when it comes to supercomputers. The market share of Linux is now found to have more than 99 percent in the world of supercomputers across the globe.

The data provided by Top500 reveals that 99.6 percent of supercomputers in the world are powered by Linux. In 2015, the open source operating system had a market share of 97 percent. This shows a significant growth of 2.6 percent as compared to last year.

According to the data, out of top 10 fastest supercomputers, China and Japan have two each, the US has five and Switzerland has one. India has five of the top 500 supercomputers. 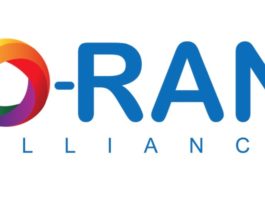 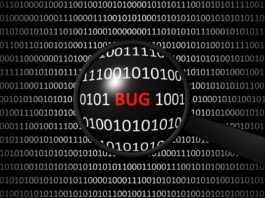 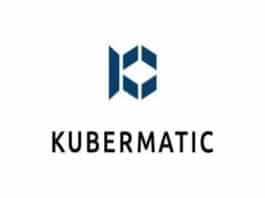