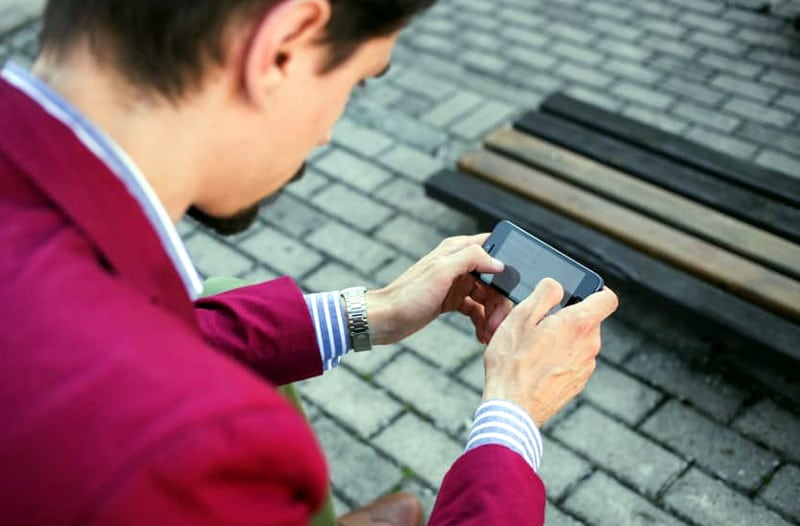 Mumbai-based Mauj announced its aggressive intention to capture the mobile gaming space at the Nasscom Game Developer Conference (NGDC 2016). To kick-start its projection, the company has already announced three game publishing deals to winners of its pitching round to GamesBond.

The winners for the pitch, namely Jalebi from Happy Adda Studios, Ultimate parking simulator from UnderDogs Games and Tick Tack Tock Multiplayer by MG Games, were chosen from the list of several Indian and international game developers.

“While we already collaborated with several leading game developers and publishers across the globe to publish games on our own and partner platforms, we are keen to further strengthen these relationships,” said Badri Sanjeevi, co-founder and CEO, Mauj Mobile, in a press statement.

Left VAS business behind to mark growth with apps and games

Mauj made an exit from its original VAS (value-added services) business in 2011 to enter the market of apps and games. In April, the company even announced its plans to raise primary investment of over Rs. 300 crore to enable niche app marketplaces.

Mobile games are indeed becoming a hit for emerging developers as well as young publishers. Nasscom predicts that mobile game downloads will grow at a CAGR of 58 percent over the next five years. This appears to be a massive boost from 1.6 billion downloads in 2016.