Microsoft has released SQL Server for Ubuntu and Red Hat Enterprise Linux (RHEL). Developers and system admins can start testing the latest preview on their infrastructure.

SQL Server has been one of the most popular rational database management systems among enterprises. However, it was originally available only on Windows and just recently debuted on Linux. Microsoft is now moving a step forward and has started supporting Ubuntu and RHEL. There are also plans to bring a similar release for SUSE Linux Enterprise Server in the coming future.

“We have made it easier than ever to get started with SQL Server. You will find native Linux installations with familiar RPM and APT packages for RHEL and Ubuntu Linux, and packages for SUSE Linux Enterprise Server will be coming soon as well,” said Tiffany Wissner, senior director of data platform marketing, Microsoft, in a blog post.

Alongside providing database management through SQL Server, Microsoft is offering its Azure Cloud integration. There is also an ongoing development to add support for Docker containers and offer open choices of data types and languages. The software giant wants developers and organisations build industry-standard intelligent applications with SQL.

Developers can notably use any of their Linux, Windows, Docker or MacOS systems to build applications and then deploy them on the environment and infrastructure of their choice.

Open source organisations are not likely to replace their traditional MariaDB or MySQL solutions with Microsoft’s SQL Server. But Microsoft strives to persuade enterprises by offering an easy setup of SQL Server on Linux platform.

The public preview of the latest SQL Server version is available for download through Linux website, Docker Hub and even Microsoft Azure. It is recommended to install its presence for testing purposes only since there might have some serious bugs to spoil your precious data. 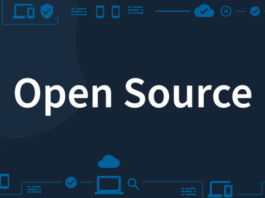 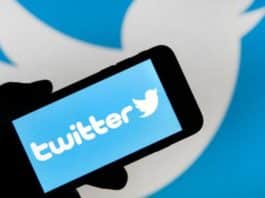 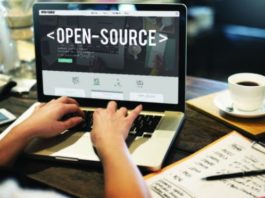