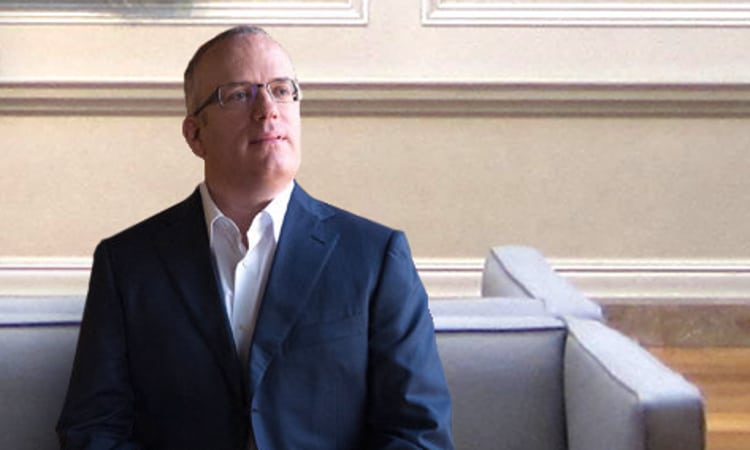 Brendan Eich, the creator of JavaScript language, has observed open source as inevitable in any commercial in part ecosystem that uses a stable kernel during its evolution. Eich brought JavaScript to the web development world back in 1995 and is one of the early supporters of open source.

“I believe, open source, which goes back a long way to when IBM released its Fortran, is inevitable in any broad, commercial-in-part ecosystem that has stable kernels across evolutionary time, transforming from Unix to Linux, TCP/IP, HTML and JavaScript,” 55-year-old Eich told Open Source For You, in an exclusive conversation over email.

Although open source web development tools like JavaScript, PHP and HTML are widely adopted among developers, Eich considers that there is not any strong relation between the Web and open source. “The Web is big enough and commercialised now, so inevitably its evolutionary kernels will only be open-sourced for best peer-review effects such as development, QA and evangelism,” he remarked.

JavaScript is getting a huge expansion with the arrival of technologies like servers and Internet of Things (IoT). Eich believes that Node.js has helped the programming language reach new avenues. He highlighted that these developments had brought JavaScript even to the machine learning front, which is largely supporting artificial intelligence (AI) offerings.

Years before any open source implementation of JavaScript was started, Eich had leveraged early adopter support techniques and energy from his previous software experience and helped developers find suitable workarounds for their projects. These techniques expanded JavaScript all across the Web.

After transforming the Web world with JavaScript, Eich co-founded Mozilla. While Mozilla emerged as a behemoth entity in the world of open source and was believed to take on Microsoft’s Internet Explorer, the American technologist recently launched Brave Software to deliver a safer experience to netizens.

“Our long-term value is not in how we innovate to create just some future standards, rather it is our users’ trust in us putting them first,” Eich said.

Eich revealed that India already has several contributors for the Brave browser. “They are active in fixing bugs for Brave as well as in localisation efforts,” he said.

Catch the full interview for Brendan Eich and learn about what’s new in the world of JavaScript in the December issue of our Open Source For You magazine. To subscribe, visit the website today.