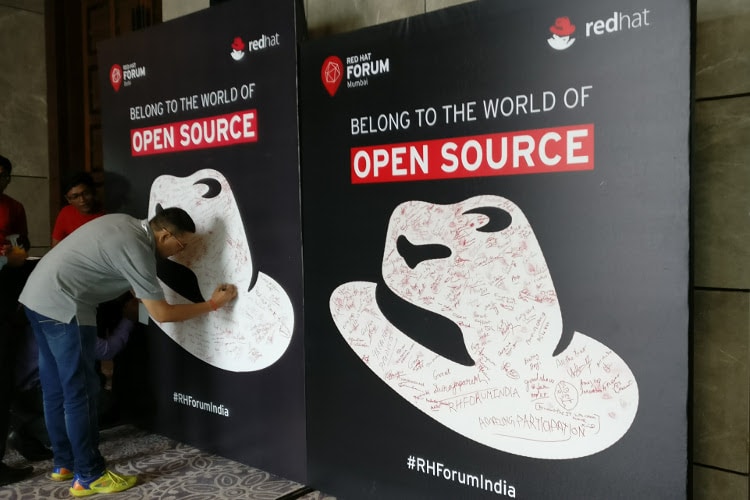 Red Hat has announced the release of its new Enterprise Linux version with enhanced features for enterprises. The latest open source platform is touted to have more secure and reliable performance over its previous model.

Christened as Red Hat Enterprise Linux 7.3, the new Red Hat platform is designed to help young enterprises use existing investments to meet new business demands. The operating system is claimed to be well-suited for existing mission-critical workloads and emerging technologies.

Red Hat Enterprise Linux 7.3 uses lightweight tunnels and guest instances to enable improved networking for video conferencing and voice-over-IP (VoIP) as well as web apps and services. There are also enhancements to the bulk packet memory allocator to uplift performance for both 40 and 100 Gb networking interfaces.

Additionally, Red Hat has brought some worthy updates to SELinux and developed an enforcing granular mechanism to enhance security. There are also system-level access control policies and OpenSCAP upgrades. Further, the platform includes some tweaks for Red Hat’s Identity Management solution to give space for large installations and support smart card authentication and configurable authentication strength for individual hosts and services.

Containers and IoT on front foot

For Linux containers, Red Hat Enterprise Linux 7.3 comes preloaded with several improvements and management tools like Atomic CLI/Cockpit and includes an updated container runtime. It also has a new container signing capability as a technology preview.

In addition to the container-centric changes, the platform has Bluetooth LE compatibility and kernel support for the Controller Area Network bus (CANbus) protocol.

Red Hat has not just launched the new Enterprise Linux for desktops or servers but also for open source containers, SAP environments and ARM-based systems. This release will take on other enterprise-targeted open source platforms like Ubuntu and SUSE Linux.