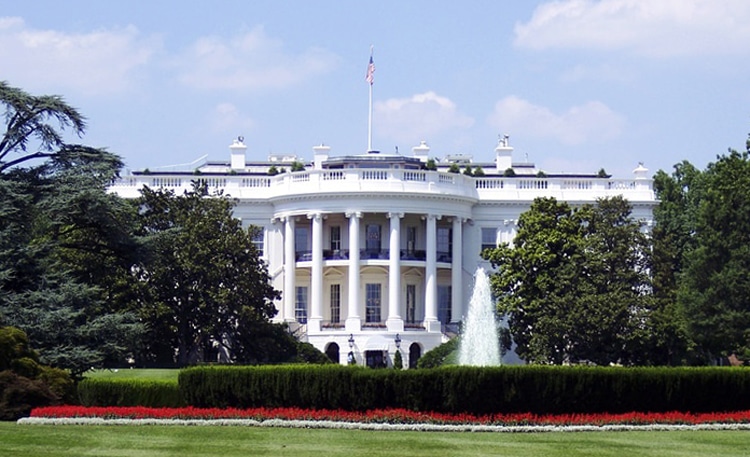 The US has finally taken a big step for the open source world and launched its Code.gov website. The new move is aimed to offer the code of federal government’s software to all the citizens.

Hot on heels of the release of the Federal Source Code Policy, the launch of Code.gov is aimed to digital tools developed by the US government. The online repository already includes nearly 50 open source projects from over ten agencies. This would grow over time. Also, the Barack Obama-led government is set to provide tools and support to agencies to implement its code policy.

The US is considering that its Code.gov will become a “useful resource” for government bodies as well as developers looking to build their offerings on the government’s code. This comes as an upgrade to the messaging bot which Obama launched last month.

Not just in the US but open source is influencing governments and authorities all across the globe. Last month, Russia showed its favour for open source software by reducing its dependencies on US software vendors like Oracle, Microsoft and IBM. The Indian government is also in development to launch a Code.gov-like repository in the coming future.