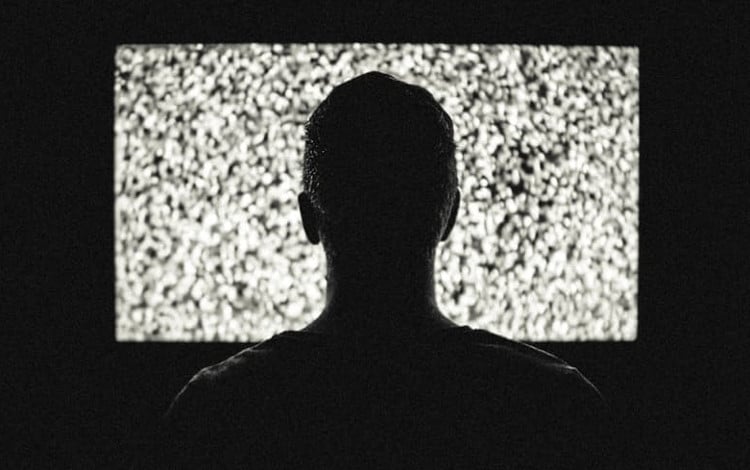 Though smart TVs are aimed to make your viewing experience smarter, an ugly incident occurred on Christmas day to show the flip side. It is an LG Smart TV model with a tweaked Android version that has found to be caught by a ransomware attack.

Software developer Darren Cauthon spotted the attack on a TV model of one of his family members. The ransomware, identified as a Cyber.Police version by IT support site Bleeping Computer, bricked the TV set and asked for $500 to unlock the screen.

“Avoid these ‘smart tvs’ like the plague,” tweets Cauthon.

The notorious ransomware reportedly reached the Android-powered TV through a multimedia app. It is worth noting the infected TV was based on Google TV platform that was completely discontinued way before the official release of Android TV. Likewise, LG also moved apart and is currently offering its WebOS over Google TV or Android TV platform.

This is not the first time when a ransomware hit smart TVs. In November 2015, a Symantec researcher posted a blog post to highlight how a ransomware can easily hit smart TVs. Security company Trend Micro reported in June that ransomware regularly attack smart TVs and the most active and common one is Cyber.Police.