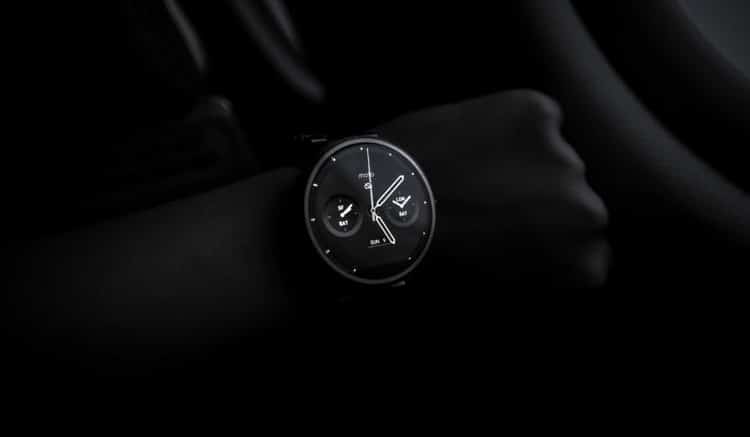 The first alpha build of AsteroidOS is now out. This Linux-based open source operating system is designed for Android Wear smartwatches and adds an all-new design as well as many advanced controls right to your wrist.

Independent developer Florent Revest has developed AsteroidOS. Despite being a one-man innovation, the project is supported by various communities such as XDA Developers forum, Stuffi and golem.de. It is built with intuitive features to offer you privacy controls and the ability to leverage open source software.

The exciting factor about the launch of AsteroidOS is its fresh look on top of some affordable Android Wear smartwatches such as LG G Watch, G Watch Urbane, Sony Smartwatch 3 and Asus ZenWatch 2. While most of these smartwatch models have already been abandoned by their manufacturers, the new open source platform is set to support them for a long term. This brings an alternative way for users to keep their smartwatches updated.

AsteroidOS was originally announced back in January. It took 11 months for the developer to launch the first alpha. Being an early release, the platform is yet to support Bluetooth connectivity. However, you can experience basic features such as calendar, alarm, calculator, weather, stopwatch, timer and music app.

Developers are likely to play with the code of AsteroidOS to make it available on hardware other than the older Android Wear offerings. Also, the open source availability of the platform is likely to influence some app makers to build interesting apps for the free operating system.