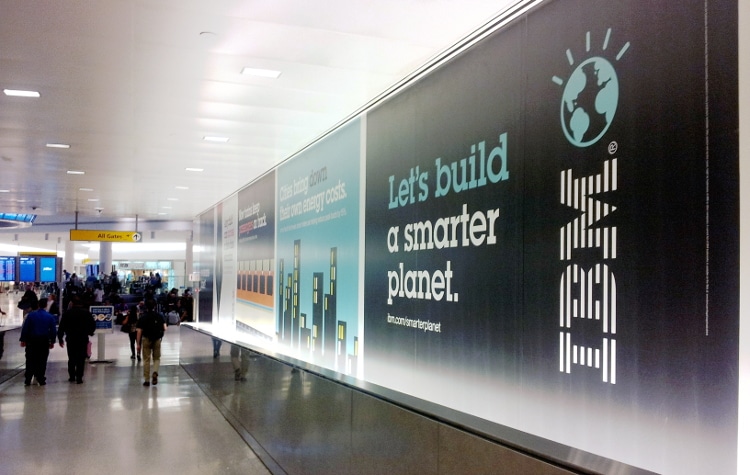 IBM has developed OpenWhisk as its first-ever “open serverless computing platform” for developers. The latest development is targeted to enable debugging of code, integration with third-party tools and opting for various programming languages, all without any server.

The IBM OpenWhisk offers an open, non-proprietary engine. It is built with open standards and claimed to act as an underlying force within apps. Instead of merely supporting apps using on-premise resources, the latest platform uses advanced cloud services such as cognitive intelligence and analytics when triggered by an event like a click of a mouse.

“Since we have built OpenWhisk with open standards, it is able to not only help resolve many problems associated with server management, but also gives developers the flexibility to pull in outside tools and data and run code wherever they choose,” said Bill Karpovich, general manager of IBM Cloud, in a statement.

IBM has added features such as instant debugging for NodeJS, Python and Swift actions, support for runtimes like Java, Node v6, Python and Swift v3. The platform also has an integration with MessageHub to work with data pipelines and streaming apps.

Companies have already started testing the functionality of OpenWhisk at their end. Some of them include banks such as Santander Group and software development firm SiteSpirit.

“OpenWhisk provides the instant infrastructure we need for intense tasks and unexpected peaks in workload, and is a key building block as we move to a real-time and event-driven architecture,” stated Luis Enriquez, head of platform engineering and architecture, Santander Group.

All Bluemix users can now access the IBM OpenWhisk. Additionally, developers can explore the code on a GitHub repository.