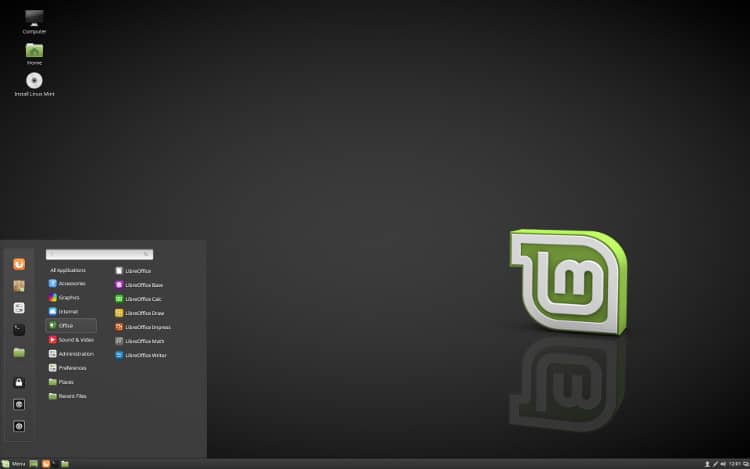 The much-anticipated Linux Mint 18.1 “Serena” is now officially available. It packs all-new Cinnamon and MATE environments and comes with long-term support that will support the platform until 2021.

Based on Ubuntu 16.04 LTS, Linux Mint 18.1 “Serena” comes preloaded with Cinnamon 3.2 and MATE 1.16 desktop environments. It has some major visual changes over its predecessor. Some of the visual components like animation and menu lists have been reintroduced in the latest Cinnamon build. Also, there is improved hardware support to assure consistent performance across traditional systems.

The new version of Linux Mint has a brand new search bar for the default text editor Xed. The text editor now also supports dark themes. Additionally, Xplayer media player in Mint 18.1 brings an option to blank other monitors while playing a video. This player has compatibility with EXIF orientation tags.

Alongside the new apps, Linux Mint 18.1 brings an updated package of X-Apps. Xviewer is an image viewer that is designed to enhance image viewing experiences. The platform includes Xreader PDF and document reader that comes with bug fixes and improvements.

The main view on the “Serena” version of Linux Mint has HiDPI support. Likewise, the update manager has got a complete makeover.

The development team led by programmer Clement Lefebvre is fully focused on improving Linux Mint 18.1 till the end of 2018. However, you will keep on receiving bug fixes and performance improvements over updates until 2021.