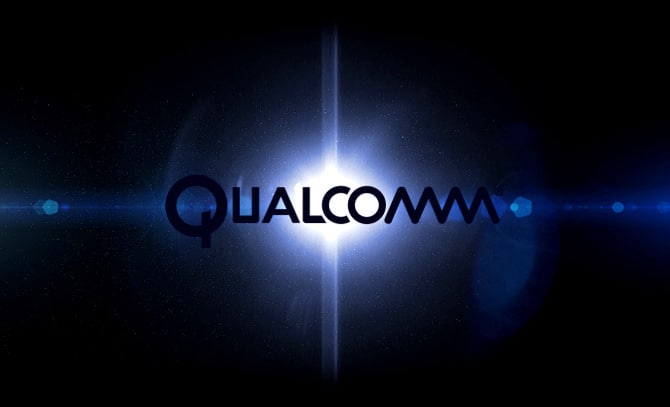 Qualcomm has joined the Xen Project’s advisory board at the Linux Foundation. This new development comes amid some active developments by the chip maker towards the Xen Project hypervisor and is aimed to extend ARM architecture.

“As an advisory board member and through our code contributions, we are working to continue to make the Xen Project hypervisor a first-class hypervisor for the ARM architecture,” said Elsie Wahlig, director of product management, Qualcomm Datacenter Technologies, in a joint statement.

Qualcomm is among the top ten contributors to the latest release of the Xen Project that was debuted earlier this month. The San Diago-headquartered company contributes ARM enablement as well as various bug fixes to enable better support for technologies around mobile, cloud and web-scale computing.

10 million users on board

The open source Xen Project software has more than 10 million users worldwide and is in development for a decade. These appear to be a major reason for Qualcomm to move forward and join the advisory board.

The Xen Project has 14 advisory board members apart from Qualcomm. These include AMD, ARM, Bromium, Cavium, Citrix, Huawei, Intel, Oracle and Rackspace.