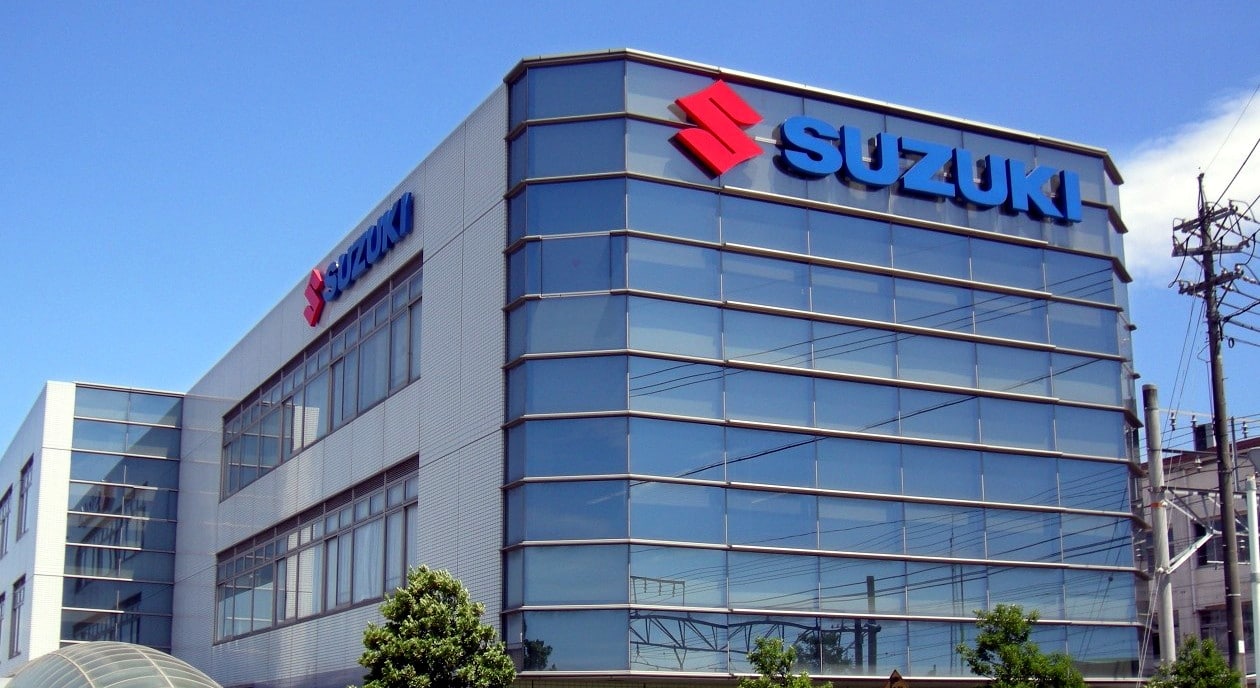 Suzuki is set to take on illusories like Apple Car and Google Car with its smart automotive development. The Japanese car maker has joined the Linux Foundation and Automotive Grade Linux (AGL) as a Platinum member to leverage open source solutions for its next-generation automotive technologies.

“Joining Automotive Grade Linux expands our R&D capabilities and enables us to collaborate with hundreds of developers across the industry on new automotive technologies,” said Hisanori Takashiba, executive general manager of research and development, Suzuki Motor Corporation, in a press statement.

Suzuki will be the ninth automaker in the list of Platinum AGL members that includes Toyoto and Mazda. Moreover, there are over 85 members on the board to develop a shared, open platform to enable automakers and suppliers with advanced technologies.

AGL is initially focusing on infotainment. But there are also plans to address several other software requirements for future vehicles that would bring advanced driver assistance systems and autonomous driving.

Over the past year, memberships for AGL have been increased by 60 percent. This shows how motor vehicle manufacturers are inclining towards open source solutions for their future models.

The Linux Foundation announced its plans for AGL back in September 2012, though it got an official view just at the Consumer Electronics Show early this year. Tech giants like Movimento, Oracle, Qualcomm Innovation Center and Texas Instruments joined the platform in May to sketch the future of the automobile world with the lines of open source.