HomeContentNewsBlackBerry to counter Google Pixel with its 'Mercury'
News

BlackBerry to counter Google Pixel with its ‘Mercury’ 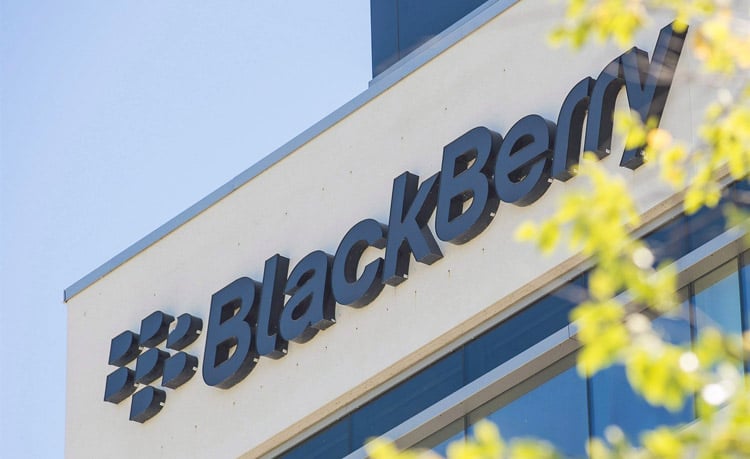 Just a few months after opting for Android, BlackBerry is now in plans to rival the Google Pixel with its ‘Mercury’. The upcoming BlackBerry smartphone is reported to be unveiled in February as the next flagship offering by the Canadian company.

The BlackBerry ‘Mercury’ is in rumours with the same 12-megapixel Sony IMX378 camera sensor that was previously featured on the Google Pixel and Pixel XL. The new camera sensor would enable the smartphone to record 4K videos.

In addition the same camera sensor of the Pixel series, the rumoured device is expected to run on Android 7.0 Nougat out of the box. The smartphone would be the first high-end model by TCL, which has been producing smartphones for BlackBerry.

BlackBerry is likely to add some customisations on top of the open source Nougat release to deliver a superior experience. Moreover, the smartphone would come with an even intelligent BlackBerry Assistant with features borrowed by Google Assistant.

The rumoured BlackBerry ‘Mercury’ is expected to be announced at the Mobile World Congress (MWC) in Barcelona on February 25. It would be unveiled as the BlackBerry DTEK70, an upgrade over the last year’s DTEK60.