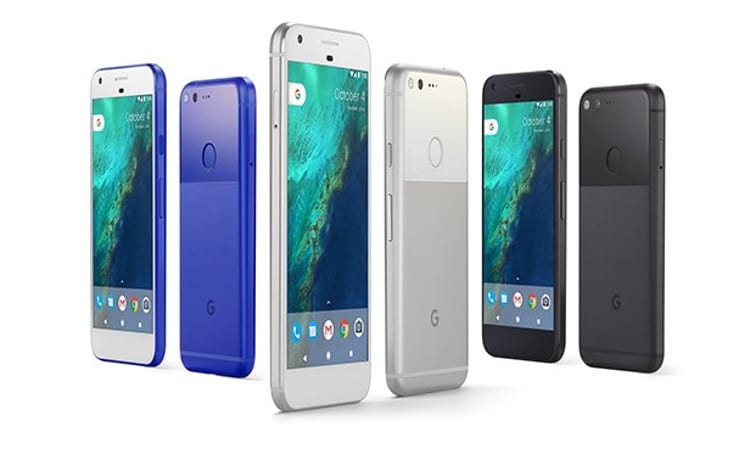 Google on Tuesday unveiled its first-ever “made by Google” smartphone, called the Pixel. The new handset has brought the search giant to the ever-growing world of hardware that already has Apple and Samsung as the leaders.

The Google Pixel is the world’s first smartphone with Android 7.1 Nougat. It includes Google Assistant to let users have natural conversations with Google and find answers to their real-life questions. Additionally, Google is offering pre-installed Google Duo and Allo apps to give an advanced communication experience.

Developers would get a chance to integrate their apps with Google Assistant sometime in the future. However, the experience is so far limited to Google’s core apps and services.

While the software-side of the Pixel is novel and innovative from the current market, its hardware is just another high-end offering. The smartphone comes in two different variants, with 5-inch and 5.5-inch AMOLED display options. Additionally, there is the latest Qualcomm Snapdragon 821 chipset and up to 128GB of storage.

The phone also comes with a 12.3-megapixel primary camera sensor with PDAF and LDAF technologies and f/2.0 aperture. Google is touting that these inputs enable the smartphone to offer the “best rear camera” experience.

Not a first attempt

Although the Pixel is a fresh offering in the smartphone market, it is not the first attempt by Google. The company launched several Android-running mobile devices under its Nexus brand. Likewise, it had even acquired Motorola in 2011 to manufacture smartphones with vanilla Android experience.

That being said, the Pixel is a major step to help Google reach new levels. This might not attract masses but would bring the Sundar Pichai-led company directly to the smartphone market that predicted to hit 2 billion sales in 2020.