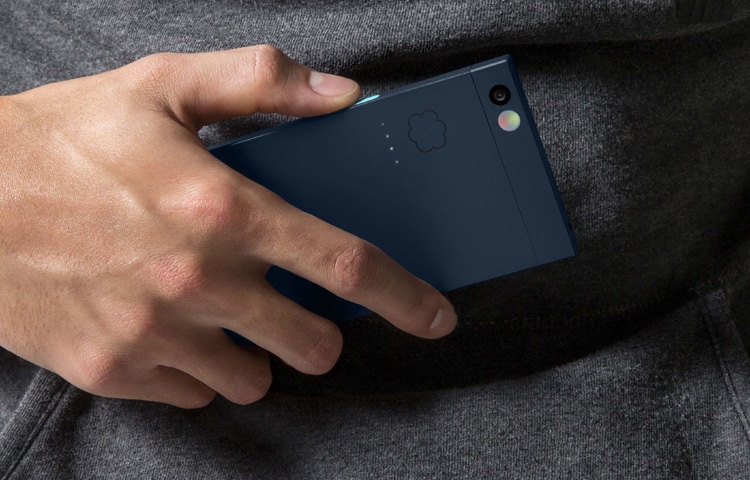 Game peripheral company Razer has acquired Nextbit Systems, the startup behind Android running Robin smartphone. The latest acquisition by the California-based company is aimed to enhance the existing Android ecosystem.

Nextbit started its journey in the smartphone world with its Robin. The Android offering was debuted on Kickstarter back in 2015 and became one of the first consumer devices to offer a cloud-based experience. This has seemingly influenced Razer to strike the deal.

“Nextbit is one of the most exciting companies in the mobile space. With the talent that Nextbit brings to Razer, we look forward to unleashing more disruption and growing our business in new areas,” said Razer co-founder and CEO Min-Liang Tan, in a statement.

Nextbit will operate as a standalone business unit “under its own management” and will continue with product support and software updates for its Robin.

Co-founder and CEO Tom Moss reveals that the acquisition was a well-planned decision “to reach a wider audience” and continue the innovative developments in the smartphone market.

“We are lucky to have found a company in Razer that shares our value of pushing the boundaries of what our devices can do,” says Moss, who was previously the worldwide head of business development and partnerships for Android at Google and co-founded Nextbit with former Google software engineer Mike Chan.

In a separate community post, Moss confirmed that the Nextbit Robin smartphone would continue to receive software updates and security patches until February 2018. However, the startup has stopped selling the handset and all its accessories through official channels.